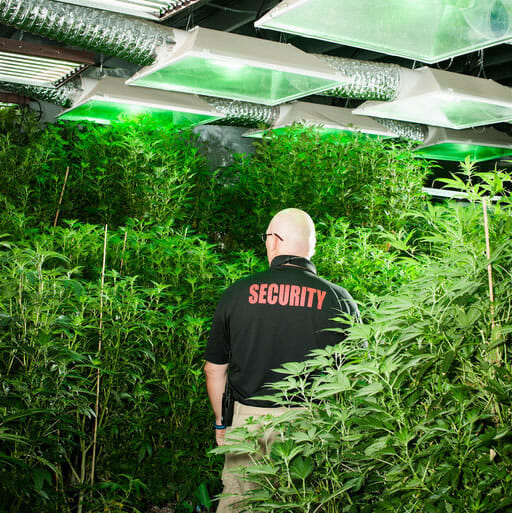 Thomas Gerstenecker, the CEO of 3 Sixty Risk Solutions (SAFE.C), is a man with a plan.

We like companies that say they’re going to do something and then go ahead and do it.

Last month, we wrote about his company’s growth plans for the next year, which included accretive and organic acquisitions before expanding coast to coast and entering the U.S. security market.

The resulting company will work as a powerful springboard to propel 3 Sixty’s international vision as they leap off into the U.S. markets and beyond.

“In very short order, and through our vision to directly focus on the cannabis sector, we have experienced rapid growth from a small regional provider to a nationwide presence with a significant vehicle fleet and secure facilities. With this acquisition we become one of the largest cannabis sector secure transportation outfits, and one of the largest cash management operators in Canada,“ said Gerstenecker.

3 Sixty identified INKAS early on as a group with the right philosophical outlook and resources that could be leveraged to best meet their company goals—and it’s assets aren’t bad either.

INKAS Security has over 200 employees including 150 skilled secure transport drivers.

They also have more than 50 armoured vehicles, and facilities in Ontario, Alberta and Quebec.

INKAS Security and 3 Sixty both contract to cannabis companies and government organizations, but INKAS also services financial institutions, adding an important and previously unrealized segment to 3 Sixty’s customer base.

ILobby is a tablet based visitor registration and management system that automates security infrastructure by tracking every visitor and employee and ensuring that only authorized visitors have access to the facility.

The company uses this system internally but has also marketed to Fortune 500 companies and airports.

The terms of the agreement have 3 Sixty purchasing all of ISSL’s assets for $13.75 million, including a $1.75 million earn-out payment in common company shares when revenue benchmarks of $15 million and $20 million are met in the first and second years respectively.

3 Sixty Risk Solutions is a company with big plans, but they have the time, money and will to see them through and that makes them a company worth watching. 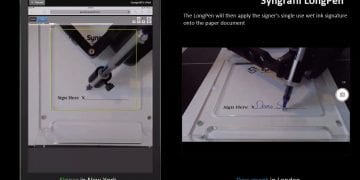