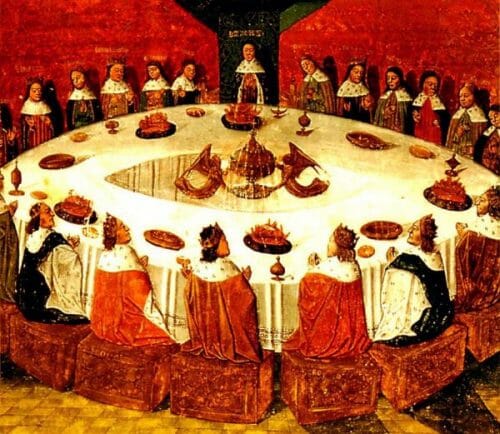 The lobby has acquired the services of John Boehner, former U.S. House Speaker from 2011 to 2015, to help tackle the difficult task of getting legislation passed to remove cannabis as a Schedule I drug from the United States Controlled Substances act.

At present, U.S. federal law makes access to banking and other services difficult for cannabis companies, which also cannot deduct expenses related to the marijuana business.

Boehner will serve as honorary chair of the lobby group representing legal cannabis businesses from 23 states and the District of Columbia.

Boehner’s involvement with the cannabis industry started last April when he accepted a position on the board of Acreage Holdings (ACRG.U.C), one of the largest cannabis companies in the United States. Acreage is one of the founding members of the round-table.

“As the top edible company in the largest state, we look forward to helping shape the national dialog around cannabis consumption and make sure the cannabis industry takes a responsible role in keeping consumers safe,” said Jennifer Tung, Chief Risk Officer of PLUS.

When Gallup first asked Americans what they thought about cannabis legalization back in 1969, only 12% were in favour. The idea gained steam in the 70s but fizzled out at around 20% until the new millennium when it gained some traction.

Since 2000, the trend has been towards legalization, coming to a crest in 2013 when residents of Colorado and Washington went to the polls to make their states the first to legalize marijuana for recreational use.

“Over the past 20 years, a growing number of states have experimented with their right to offer cannabis programs under the protection of the Tenth Amendment. During that period, those rights have lived somewhat in a state of conflict with federal policy,” Boehner said.

Here is where we are today:

Ten states and the District of Columbia have passed legislation legalizing recreational use in defiance of federal law. Now, 33 states have passed laws approving the use of marijuana for medical use.

Even if the wave of legalization ends today, cannabis spending is still expected to reach $26 billion by 2025. If cannabis were legal in all 50 states, it would generate $105.6 billion in federal tax revenue, and create one million new jobs by 2025.

As Equity.Guru’s own Chris Parry said, Plus Products is a grown up company doing grown up things.

“As the cannabis industry matures, leading companies have a responsibility to help keep the public safe and well informed.  Our mission at Plus is to make cannabis safe and approachable, and we are excited to help further that mission by being an inaugural participant in the National Cannabis Roundtable,” said Jake Heimark, CEO of Plus.

You can’t get much more grown up than that.

Full disclosure: Plus Products is an Equity.Guru marketing client.