On Feb. 8, 2019 The Green Organic Dutchman (TGOD.T) announced that it has secured a cannabis supply agreement with the Ontario Cannabis Retail Corporation.

TGOD is the largest licensed producer of 100% certified organic cannabis in Canada. All TGOD cannabis is certified by ECOCERT, a global organic certification body.

A pot grower to signing up to ECOCERT, is like a UFC fighter signing up the Voluntary Anti-Doping Association (VADA).  VADA’s fighters are subjected to unannounced testing at any time during the eight weeks prior to a scheduled fight.

ECOCERT verifies that production standards are met through surprise audits, and product analysis.

Organic cannabis is grown in living soil without the use of synthetic fertilizers, pesticides or herbicides. The result is a cleaner, premium product for Canadian consumers across both medical and recreational uses

Right now, for LPs wanting access to the Ontario market, Ontario Cannabis Retail Corporation is the only game in town.  In the video below, they comprehensively answer the question, “Why should I trust OSC as my cannabis retailer?”

In April 2019, the Ontario retail weed landscape will change.  The government will supply cannabis products to “licensed private retail stores across the province.”

More than half of Ontario’s eligible municipalities have opted in to host cannabis stores.

The first 25 retailers eligible to apply for cannabis licenses were announced last month.

On February 8, 2019 one Ontario retailer was disqualified for, “breaking a rule that prohibits someone from changing the name of the person on an application or the corporate structure of the company operating the store.”

The Ontario government’s approach to cannabis market is a perfectly executed educational/sales hybrid.

“Because everyone’s physiology and Endocannabinoid System is different,” states the website, “the effects of cannabis are highly individualized.”

A product’s THC potency is expressed as a percentage.  20% THC content is considered to be “very strong,” and 33% is the highest potency level currently available. 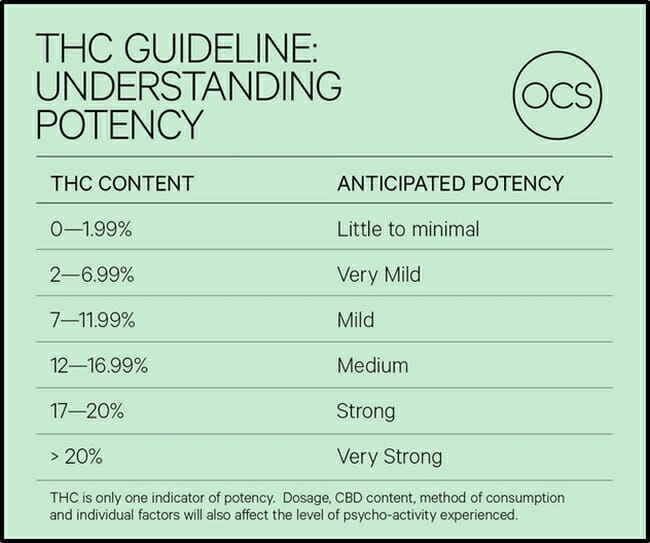 Cannabidiol, or CBD, is another of the cannabis plant’s active cannabinoids. Consumed on its own, CBD generally has no intoxicating effect.

When present in a product with at least a 1:1 ratio of THC to CBD, CBD may negate some of the psychoactive effects of THC.

If you prefer a minimally psychoactive experience, choose CBD-only products or those with a high ratio of CBD to THC.

Like with most plants, there are male and female cannabis plants. Both produce pre-flowers, but only female and hermaphroditic plants fully blossom.

The flowering tip of the female plant, often called the bud, is the part harvested for consumption because it contains the highest concentration of cannabinoids, the chemical compound that produces the effects of cannabis. 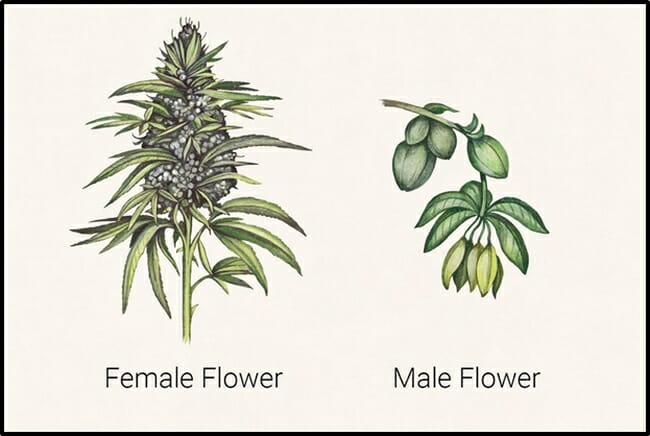 “Ontario is a critical component to TGOD’s national recreational rollout,” stated Brian Athaide, Director and CEO. “This represents the first of many provincial supply agreements planned for our premium organic product as our domestic facilities near completion and production increases throughout 2019.”