Gold exploration companies are sometimes described as baby turtles scuttling across the beach toward the ocean.

To build an economic mine you need the following:

A low-profile $198 million company West African Resources (WAF.V) has all those things – and more. 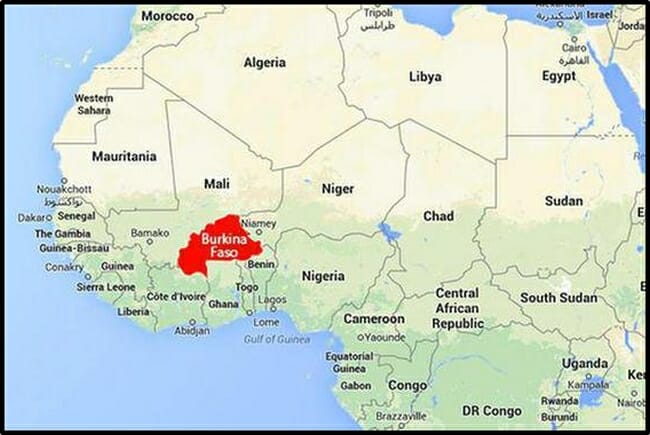 Burkina Faso carries risks – which has chilled the investment climate in that country. We think those risks are overblown.  We’ll explain why in a minute, but first – let’s go through that checklist:

WAF is fully permitted.  All environmental approvals were secured in 2018.  The project is now ready for mine development.  Fast progress – since WAF made its discovery at the M1 South deposit only two years ago. 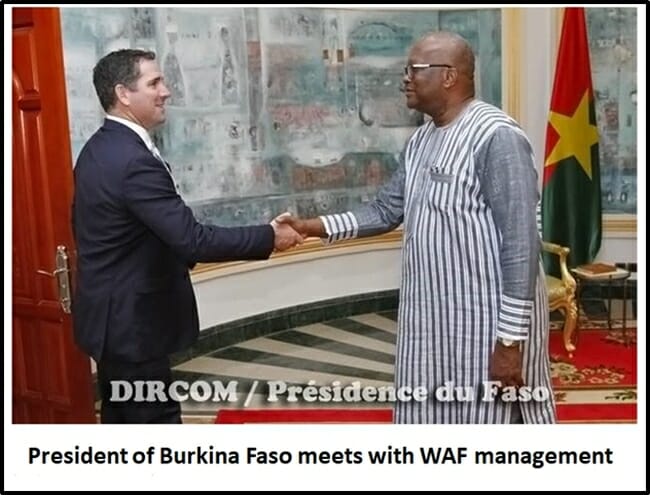 Burkina Faso is Africa’s 4th biggest gold producer, with gold accounting for about 70% of its total exports.

In 2010, the government of Blaise Compaoré introduced a new floating royalty mechanism in line with the world gold price.

There are strong moral arguments that the rate should be even higher.  Even if the federal taxation doubled, the Sanbrado Gold Project will remain economic.

Now let’s talk about the risks.

Burkina Faso is the 16th poorest country in the world. It is a communal versus an individualist society. Generally, people from different tribes and religions co-exist peacefully.

The country is victim to violent outbursts by the jihadist group Ansarul Islam – who have sworn allegiance to Al-Qaeda.

Al-Qaeda is no barrel of laughs – but moving from Baltimore to Ouagadougou reduces your chances of being murdered by 34%.

So yes, it’s possible to operate a profitable gold mine in Burkina Faso – and we think Western Africa Resources is about to do it.

FULL DISCLOSURE:  We have no financial relationship with any company mentioned in this article.