2018: Three CEOs who stabbed their shareholders in the face

In 2018, the three CEO’s listed below are guilty of making large, avoidable mistakes that lead directly to share price carnage.

When Vic Neufeld was hired from Jamieson Vitamins (JWEL.T) to run Aphria, investors took it as a sign of the cannabis space maturing.

With a bulging treasury, surging revenues and international ambitions, it was the darling of the cannabis space.

Then, in mid-July, 2018 Neufeld announced that Aphria would pay 16 million shares (about $150 million) to purchase a company that owned stakes in three cannabis entities in Colombia and Argentina and Jamaica.

Gabriel Grego — head of Quintessential Capital Management jumped on a plane to Jamaica and discovered that:

Neufeld’s response (I’m paraphrasing): “You are so meeeeeean!”

“This company is trash,” observed Equity Guru’s Chris Parry, “and is souring institutional money on the legitimacy of all cannabis companies on the market.” 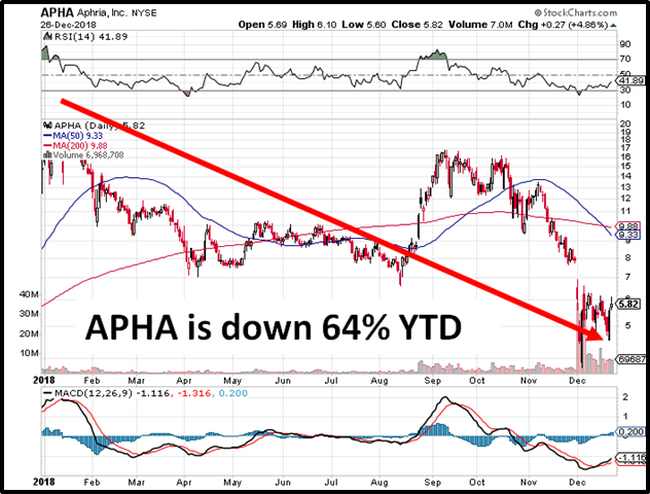 I feel bad including John Flanner in this list, because his big mistake was telling GE shareholders the truth when they implicitly told him that they wanted a lie.

“Is there something wrong with this company?” turned out to be like the question, “Do I look fat in this dress?”

There are numerous acceptable answers.

Apparently, none of them are “Yes”.

Shortly after being named CEO, Flanner spoke at an industry conference and explained that the GE business model was outdated and inefficient, and that shareholders should expect a reduction in their historically juicy, reliable dividend.

Flanner then announced a goodwill impairment charge of $23 billion.  This is a public admission that GE has made many bad investments which add nothing to the current or future bottom line.

Just before Mr. Flanner got fired in October 2018, GE share-price was at a 9-year low.  It rose 7% after his firing, then started falling again as the GE shareholders digested Flanner’s unwelcome news. 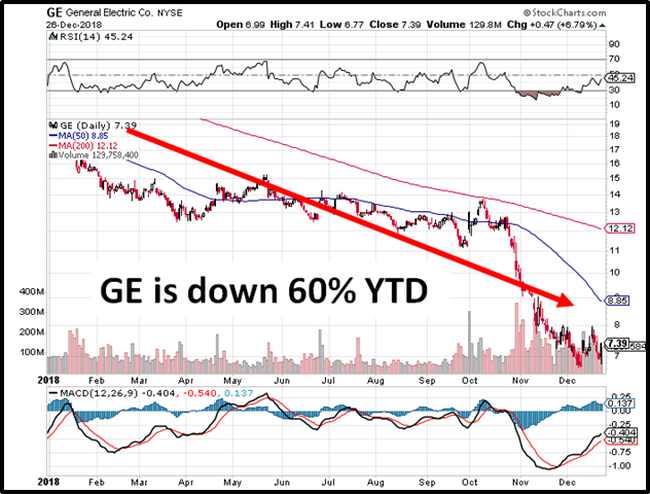 There’s a wonderful scene in Roman Polanski’s Chinatown, where the Jack Nicholson character is telling an off-colour joke (Punchline: “You’re screwing just like a Chinaman”) to his office-mate.

As he’s telling the joke – the office-mate gesticulates madly for him to shut up, because – unbeknownst to Nicholson – Fay Dunaway is standing right behind him eavesdropping on the adolescent banter.

Sean Dollinger can not stop saying stupid shit to his You Tube audience, while adults are listening.

“We are distributing vaporizers and smoking accessories through e-commerce sites in 26 countries and with 5 distribution hubs located around the world,” stated Dollinger.

12 months later the business model had evolved to, “the largest global cannabis e-commerce platform with over 30 websites in 20+ countries under various brands.”

In May 2018 when the stock price started to slide Dollinger promised a big party for anyone who did not sell their stock if “they could show proof that they didn’t sell their shares.”

That’s akin to asking a cancer victim to refrain from going to the hospital until their cancer has metastasized.

A short while later Mr. Dollinger wanted to “talk about our accomplishment of being accepted to one of the largest stock exchanges in the world (NASDAQ) and not only entering on the lowest tier, we’ve been accepted to the second tier!”

Unfortunately, Namaste had not been accepted to the NASDAQ, still hasn’t been accepted, and – we can say confidently – never will be.

Then the above-mentioned party happened – and it was a freaking disaster.

If you go to Mr. Dollinger’s You Tube Channel, you’ll discover that he is still telling Chinaman jokes. 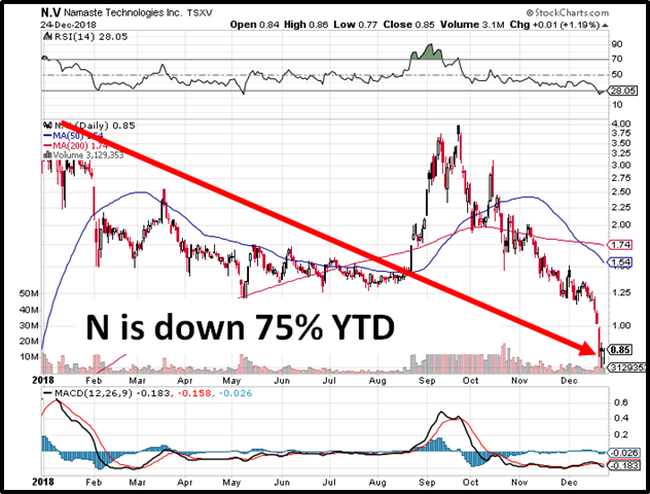 This article was originally titled, “2018’s Three Dumbest CEOs” – which rolls off the tongue better the current title.

However, the charge of “dumbness” is hard to prove.

I think it was dumb for Facebook’s (FB.NASDAQ) CEO Mark Zuckerberg to let Cambridge Analytica harvest the personal data of FB users – without their consent.  FB is down 27% year-to-date (YTD).

I think it was dumb for CBS Corp (CBS.NYSE) CEO Les Moonves to grope multiple wanna-be actresses in his office, and then try to silence them by offering them bit parts in bad TV shows.  CBS is down 24% YTD.

In contrast, Aphria, General Electric and Namaste were flamboyantly unsuccessful – each of them losing more than half of their market cap in 2018, so the collective wisdom of “the market” backs up my opinion.

Because – as someone pointed out – opinions are like assholes.

Almost everyone has one. 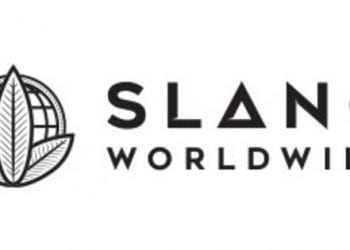 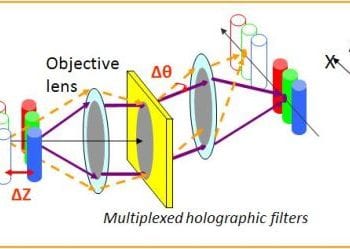 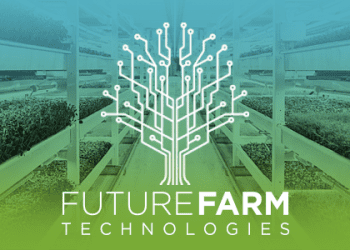 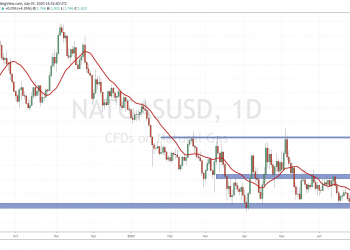