On December 3, 2018 LiveWell (LVWL.V) announced that it has signed a binding L.O.I to acquire 100% of Vitality CBD Natural Health Products and its U.S. subsidiary, Vitality.

10:45 a.m. update: since the announcement, LVWL stock has been halted.

The deal is structured as a reverse takeover by Vitality.

The Transaction will enable the combined companies to become a new leader in the health and wellness market for CBD products from hemp and cannabis.

CBD – a non-psychoactive cannabis compound – is gaining traction in the health and wellness sector.

LiveWell is focused on advanced research on CBD and other cannabinoids – developing and distributing prescription, consumer health and wellness products.

The company is also building greenhouses in Ontario and Québec and is supported by business partners such as Canopy Growth (WEED.T) and Canopy Rivers (TSXV: RIV.V). 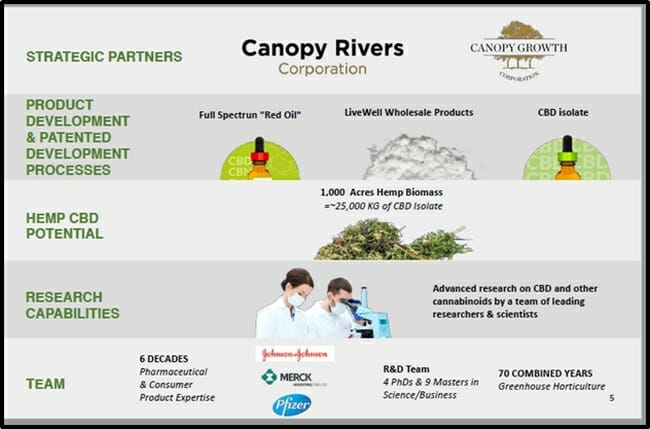 Vitality is a fully integrated, hemp processing and CBD isolation and wholesaling company, with operations in Eureka, Montana – operating under the State Farm Act.

Its demonstration plant is scaling to full manufacturing – pushing production capacity to over 3,000 kilograms per day of CBD isolate.

News of the merger is not a complete surprise, as the two companies recently signed a 15-month term sheet which ensured their fortunes would be intertwined.

Current wholesale market data reveals CBD isolate pricing ranging between CND $8,600 and CND $13,200 per kilogram, based on the quality and purchase volume.

The 15-month supply agreement with Global Wellness Distributors is worth about $335 million CND.

We noted that Global Wellness and the new partnership will “co-share net profits” – but that “the mathematical formula for divvying up that pie is not yet known.”

Now it is known.

LiveWell and Global Wellness are merging.

The new merged company will be headquartered in Ottawa, Ontario, with locations in New Mexico, Montana and Quebec, Canada.

“The World Health Organization (WHO) has recommended that CBD be de-scheduled across its 194 nation members,” states LiveWell.

The “health and nutrition industry” is riding the mother of all of demographic waves.

Last week, the U.S. Senate announced a preliminary agreement that would legalize hemp under the U.S. 2018 Farm Bill.

Hemp production is currently legal in the U.S., but the 2018 Farm Bill would grant industrial hemp the same unrestricted legal status federally as any other agricultural commodity. 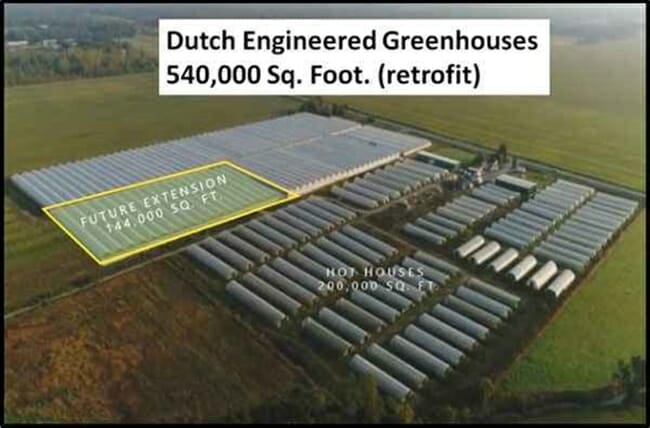 The Brightfield Group of Chicago is even more bullish, estimating the North American market for CBD could reach US$22 billion by 2022.

Full Disclosure: LiveWell is an Equity Guru marketing client, and we own the stock.