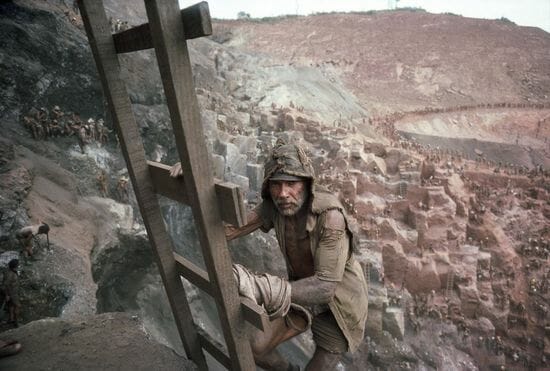 The Tapajós region of northern Brazil was once the stage of the biggest gold rush on the planet. Sparked when a child swimming in a local river stumbled upon a six-gram nugget, the area is estimated to have produced somewhere in the neighborhood of 30 million ounces of the precious metal between the mid-1970s and mid-1990s.

Chunky nuggets characterized the Tapajós placer district, the largest of which weighed in at a spellbinding fifteen pounds.

The rush that followed these early discoveries was out-and-out insanity – an unfathomable mass of seething humanity.

As readers who follow these pages already know, Cabral Gold (CBR.V) holds a substantial and strategic land position in the Tapajós district. 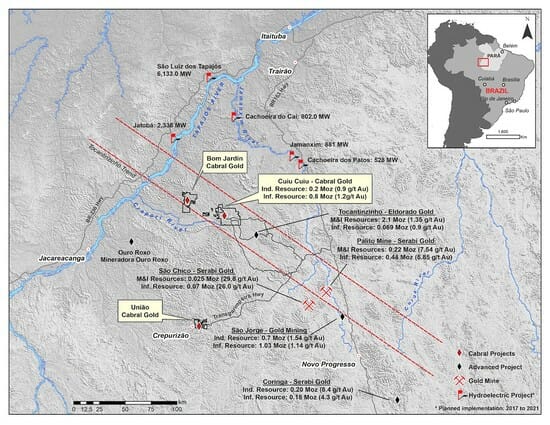 The company’s Cuiu Cuiu project – the largest of the historical gold camps in the Tapajós region having surrendered in excess of two million ounces of the shiny stuff – has been the subject of much discussion and speculation here at Equity Guru. The following Guru offerings will help bring you up to speed if the name is unfamiliar…

A call to action and a new gold zone for Cabral Gold (CBR.V)

Cabral Gold is in the vein at Cuiú Cuiú

The company has produced a fair volume of news over the past year, most of which highlighted new surface discoveries expanding the projects geological footprint.

Restless by nature, I search these press releases for any hint that Cabral is ready to mobilize a drill rig to the property. Thus far the company has been diligent scouring the surface at Cuiu Cuiu, doggedly fine-tuning the drill target prioritization process. Today – November 29th – I got my first real hint that the company is ready to roll out a rig.

First things first – the company is getting cashed up in preparation for an aggressive drilling campaign. It closed the first tranche of a previously announced non-brokered private placement (PP) for gross proceeds of $1,862,500 through the issuance of 7,450,000 common shares.

Of note, Dundee Corporation via its wholly owned subsidiary, Dundee Resources Limited, took down 6,000,000 common shares of this PP, an investment of $1,500,000. Dundee and its affiliates now own and control approximately 18.6% of Cabral’s issued and outstanding stock on an undiluted basis.

Dundee Resources Ltd qualifies as a strategic investor – a strong hand. Their goals and objectives lean toward the long-term.

Also of note, officers and directors of the company subscribed for a total of 1,310,000 shares for gross proceeds of $327,500 in this first tranche.

Another noteworthy consideration regarding this PP: it was tabled without warrants – no dilutive bells and whistles used to entice potential investors. I believe the lack of an enticement warrant speaks to the geological prospectivity of the Cuiu Cuiu project.

Here’s the part of the news release I like…

The high-grade structures referred to in the above quote can be perused in the following Cabral news releases:

I’m stoked over here. Rolling out the truth machine (diamond drill rig) to any project is a newsworthy event. Mobilizing a rig to a project with Cuiu Cuiu’s stature and history, having given up roughly 2-million ounces of alluvial gold in its day, is HUGE. Did I mention I’m stoked over here?