2019 will mark the ten year anniversary of crypto-currency being a thing, and oh what a wild ride it’s been!

But what’s more important than looking back is looking forward at where it’s going.

DMG Blockchain (DMGI.V) recently announced they have launched an 85mw crypto-mining facility in British Columbia, which is a hell of a lot of hashpower. Aside from mining cryptocurrencies, the firm also provides MaaS (Mining-as-a-Service) to its clients.

DMG Blockchain Solutions’ 27,000-square-foot crypto MaaS operation sits on 34 acres in British Columbia, Canada, and is one of the largest such operations in North America. The facility is currently using clean hydroelectric power and will not have any impact on the power needs of the local community.

“FortisBC is excited to be working with DMG on this project. Not only is DMG one of the largest electric customers we have ever connected, but it’s an emerging industry that’s providing new opportunity for rural communities.”

Fortis is a big utility company, and if DMG is breaking size records with their power needs, that tells you this is not your average crypto bucket shop.

DMGI COO Sheldon Bennet made a public statement, saying, “Our management team at DMG is unique in that we have the experience, the relationships, and the capital backing to do this successfully.”

The proof of corporate excellence is excellence actually having been achieved, and DMG, while having been successful in getting a lot of attention during the blockchain salad days, hasn’t managed to excite the market in the time since.

That includes yesterday, with the big crypto mining news having only marginally increased the company’s daily trading volume, and with an 8.9% drop in stock price on what should be good news. 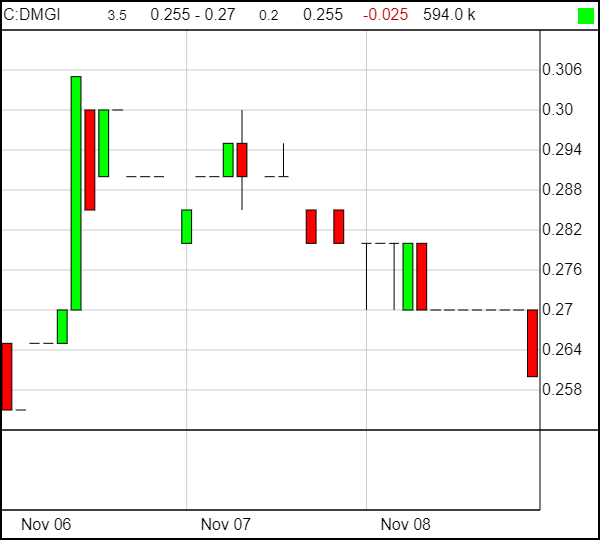 In the blockchain space, DMG wants to do two things:

Simply put, the way bitcoin mining works is by having a computer solve some computational puzzle. Think of it like doing math, for money. You could solve a mathematical problem if you put your mind to it, but a calculator will be faster, and a computer will be better than that. Mining works in a similar way, in that “blocks” are broken down, or problems are solved to generate bitcoins.

The way cryptocurrencies work is that the very process of solving these computational problems provides the one doing the work with said “currency”. Theoretically, you could plug in your own computer and use its processing power to mine bitcoin, but it will probably be too slow to generate any meaningful rewards.

What it means, is that you will probably pay more for the electricity your PC will consume mining coins than you will make with the coins generated.

So a typical bitcoin mining facility would essentially put large amounts of computing power under a single roof, using advanced chips and technology that is made specifically to mine currencies. But in order to be profitable, you also need to keep in mind that the currency to fiat conversion rate is constantly changing. As more coins come into the system, the value of each coin can be affected severely, as can be seen with the recent depreciation in value of many cryptocurrencies.

Usually, the biggest downside of crypto-mining is that it consumes vast amounts of electricity, but DMG has set up shop in an area where they have access 100% renewable energy, and operate on a separate power grid, thus not affecting the city’s supply of electricity.

That’s a good thing because, as DMGI puts it:

The power that DMG Blockchain Solutions is bringing to its new facility is enough to power a city of 50,000 homes.

Also, the more mining is done to generate more coins, the lesser is the reward. However, the biggest unknown in the variable is calculating when your mining endeavour will be profitable. No one knows how many miners will continue to join the network, so it’s nearly impossible to calculate just how much your revenue will decrease each year.

Here’s the smart thing DMG is doing. It’s offering Mining-as-a-Service, which means that it will potentially charge individuals or investors some amount of money to do the mining for them. If they think that the coins mined will be worth less in the future, they could ask for a flat fee, but if they think coins mined will be worth more in the future, they can charge a commission. In either case, they will have to be responsive to external shocks, the biggest unseen predator being the entry of more miners.

DMG also offers a host of other services such a blockchain based supply chain platform, allowing them to use blockchain technology and their massive computational power to manage supply chains more efficiently. Moreover, because they are mining at such a large scale, they also have a great amount of data that is generated, and is the kind that they can affect.

It is no surprise then that the company offers “Market Factors”, a trading tool that is a digital equivalent of a tame Bloomberg Terminal focused on cryptocurrency data.

It looks like DMG is trying to be the crypto-world equivalent of a market maker combined with the FED. They have set up infrastructure to mint the money, but hey, they’re also the broker when you want to buy/sell. But one look at the cold hard numbers, will tell you that since its IPO and market cap of $100 mil, they’ve gone down to one fourth of their initial value, to $25 mil at $ 0.27 a share.

Given that crypto mining is such a risky enterprise, that is not only affected by the fiat conversion rate of cryptocurrency, the possible entry of new entrants into the market, and the elephant in the room, if crypto will be your go-to alternative to pay for your $5 Starbucks latte, putting your retirement money into the HODL gang and hoping for a return to the glory of yesteryear may be a stretch.

The value in DMG will be if they can really get traction with their ‘Bloomberg of crypto’ strategy.

Or if crypto goes all tulipmania again.

Either way, if 85mw of mining power won’t move the market for them, it doesn’t take a weather map to tell you where the wind is blowing.

FULL DISCLOSURE AND TRADE WARNING: DMG has been an Equity.Guru marketing client and we may dispose of that holding in the near future. 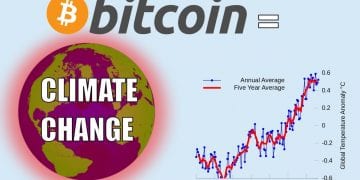 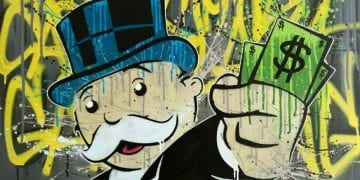 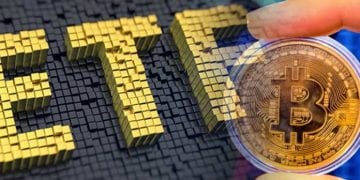