1933 Industries (TGIF.C) gets bigger and better in Sin City

Once online, the facility will significantly increase cultivation capacity to an estimated 700-800 lbs per month.

The facility will include more than 42,000 sq. ft of canopy space.  Plant clones are being readied for transfer into the new facility to ensure a smooth ramp up in cultivation.

Occupancy is expected within the first two weeks of February 2019. 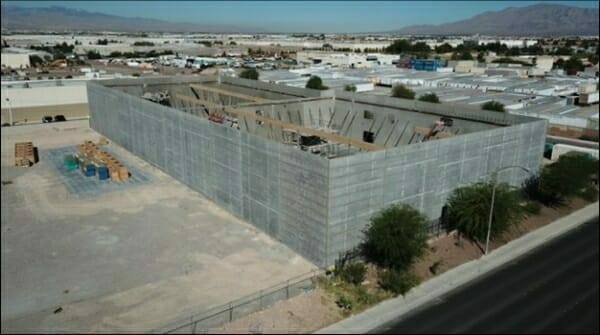 In August, 2018 TGIF took over a 12,160 sq. ft. building next to the under-construction cultivation facility.

TGIF’s team has been working closely with local and state authorities to get the required permits.

If the meetings go well, the permitting process is expected to be completed by Q1, 2019. The facility retro-fit will take about 10 weeks. Anticipated move-in date is April 2019. 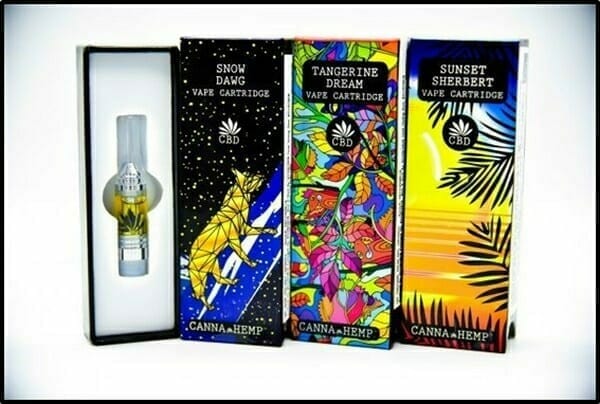 A license application for a retail cannabis store has been submitted to Clark County, which has jurisdiction over the Las Vegas Strip. It’s the nation’s 14th-largest county, home to 2.25 million citizens and 46 million visitors a year.

If the application is successful TGIF would have one of 10 new licenses allocated to the County.

The State of Nevada Department of Taxation expects to issue conditional licenses to successful applicants in December 2018.  The green light to operate will occur when “all local jurisdictional requirements and final state inspection are met.”

Adding a retail location is in line with the Company’s vertically integrated business strategy.

1933 Industries has operations in the United States and Canada: 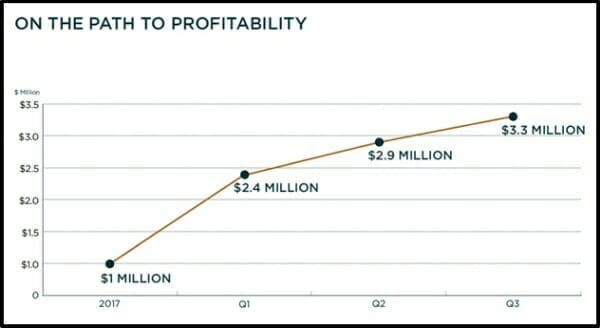 Nice work, when you can get it.

According to the Nevada Dispensary Association, the state could pull in a cool $1 billion in taxes from the weed business in the first 7 years of legal recreational cannabis.

The Dispensary Association projected more than 8,000 jobs will be generated during that time.

“We are well-positioned to benefit from Nevada’s growing retail sales, which, according to industry experts, is expected to reach $1B by 2022”, stated Brayden Sutton, President and CEO of 1933 Industries.  “We have invested significantly in the State of Nevada with two large facilities on over 4 acres of land to accommodate our growth moving forward.”

Infused MFG revenue increased from US$7,403 in June of 2017 to over US$600,000 per month in just 14 months. Infused’s line of hemp-based, CBD-infused products contributed to the robust revenue growth.

Full Disclosure:  1933 Industries is an Equity Guru marketing client, and we own stock.

I am wondering if you might update your small section about “the author(s) of this blog hold the following stock”, as there seem to be stocks that you write about, such as 1933 Industries, which you claim you own stock, however they don’t appear in this list. Many of your marijuana articles seem to suggest that you are holding stock or buying in, such as FIRE, TGOD, PURE, ASCENT, however we only see Golden Leaf and Tinley. As a frequent reader of your blog, I do look at what you are acquiring or holding, but this side column seems incongruent. Thanks!

Thanks for the note. Yes, the side bar isnt always as up to date as it should be. Keeping that and disclosures on stories long passed, accurate is hard to do, something your comment has brought in focus for us.
As a general rule, if we have a company as a client, we either
participate in their financings, or we would if asked.
Because stock holdings can be fluid, and it would be impossible to accurately update old stories, we usually keep actual holding statements generic, and if we do plan to sell, we say so in advance.
Hope that helps.