GTEC Holdings (GTEC.V) ramps up plans to sell artisanal weed in BC 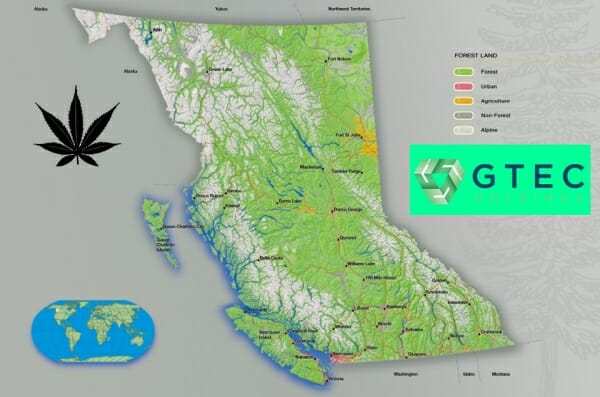 On November 7, 2018 GTEC Holdings (GTEC.V) announced that it has signed a binding deal to acquire a private BC corporation that owns two cannabis dispensaries located in Vancouver, BC.

The acquisition is subject to the following provisions:

The two companies will be acquired by GTEC for $5.5 million, consisting of $1.5 million cash and $4 million in GTEC stock, based on a 10-day volume weighted average price (if GTEC stock goes to the moon before the deal closes – the dispensary sellers will own fewer shares of GTEC.)

Meanwhile, GTEC is building out its brands. 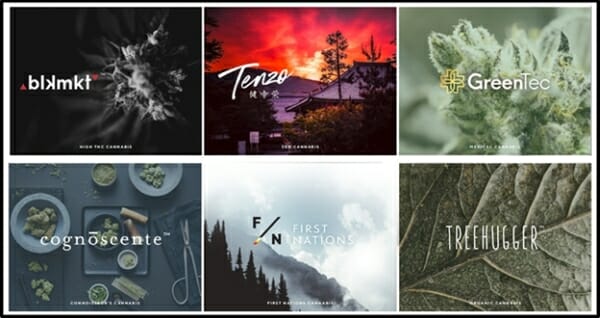 Just before GTEC went public, Equity Guru’s Chris Parry summarised GTEC like this: “GTEC’s growers are genuinely small batch, artisan guys. They have enough size to fulfill a strong demand, and grow as needed, but they haven’t come to market with a ‘We’re going to have the biggest greenhouse in the world’ play.

That means keeping costs low, margins high, and not fighting with every other LP for that sweet Ontario Liquor Board deal that wants a lot of weed cheap and quick. Rather, they’re offering something people will look for.” 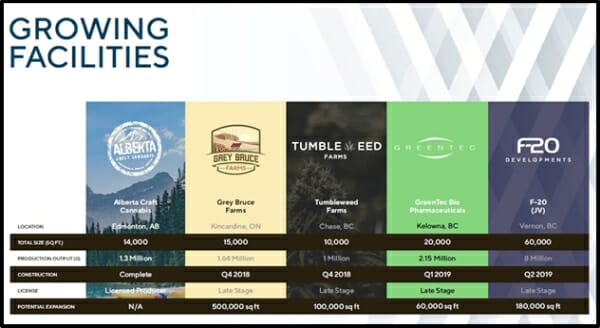 GTEC is aiming at “full vertical integration within the cannabis eco-system” – ensuring products are cultivated with “quality, care and consistency”- from construction, to genetic selection, cultivation and harvest.

The beer industry illustrates the upside of the artisanal approach.  In the last 5 years, the number of new craft breweries and microbreweries in Canada has increased 200% to about 800.

GTEC and F-20 Developments have agreed to build a new 240,000 square foot indoor cultivation facility in Vernon, B.C. while forming 3PL Ventures, will be applying for a Dealers License which will allow it to import and export cannabis-related materials internationally.

“Feedback from consumers and provincial supply chains is validating the demand for premium craft cannabis in Canada and internationally,” stated Norton Singhavon, Chairman and CEO of GTEC Holdings.

In the same November 7, 2018 press release, GTEC announced that it has signed a binding agreement to acquire another medical cannabis dispensary, and a medical cannabis consulting clinic, both of which are located in Vancouver, BC. 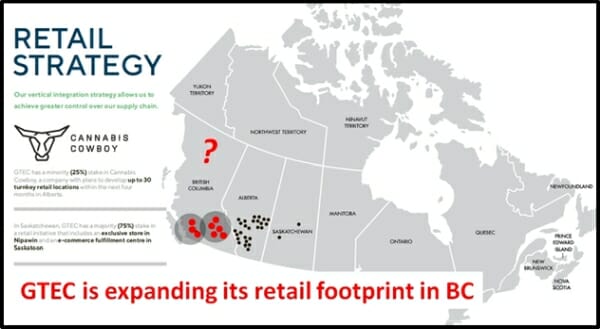 “As GTEC evolves into a revenue generating company, the addition of these locations will complement our initiative to achieve market share, brand awareness and consumer loyalty within the premium segment of the market,” stated Singhavon, “Upon successful Provincial licensing and completion of these acquisitions, this will place our retail footprint across all three Western Provinces- BC, Alberta and Saskatchewan, with an estimated 12 locations operational in 2018 and 30+ locations to be operational in Q1 of 2019.”

GTEC will ship bulk quantities of dried cannabis to Valens for conversion into cannabis oil and value-added products. Valens will process the cannabis on a fee-for-service basis into crude, distillate or other cannabis oil derivatives.

“In mature cannabis markets, derivative products such as vape pens, edibles and infused beverages account for over half of all consumer products,” stated Singhavon, “This partnership provides GTEC with the ability to utilize Valens’ IP, technology and expertise to immediately develop value added products.”

GTEC is betting that – when the dust settles – the same trend (away from big/bland) will hold for the cannabis industry.

Full Disclosure:  GTEC Holdings is an Equity Guru marketing client, and we own stock.