New companies often boast mind-boggling rates of growth – while bouncing off a bar so low as to make the numbers almost meaningless.

Load up the truck!

That’s only one loaf of bread per week!

Should we be impressed?

According to the press release, Infused’s line of hemp-based, CBD-infused products contributed to the robust revenue growth.

Before we drill further into the numbers, let’s inspect the product line. 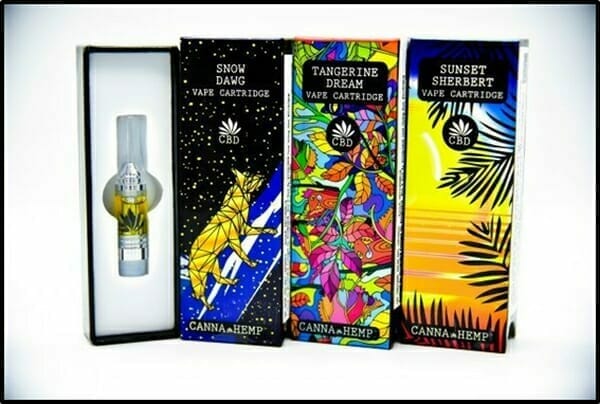 “Tying their product to interesting art, which would look great on a coffee table and would inspire conversation, is a smart way to add value to an already valuable product.

1933 is also tying nostalgia to these by packaging them to resemble old-timey handmade-label elixir products.”

“I’ve heard some market guys saying, “I don’t get it, why not do something cool and fresh?”, continued Parry, “But these will stand out on a shelf in a strong way, and connect to their audience by virtue of not drowning us in weed leaves and trippy paisley bullshit, but by instead making the products look like you’d want to keep the empty box when you’re done with what’s inside.

Infused already has a strong retail foothold in the State of Nevada, and it is now building distribution networks in California – with a total of 400 retail shops in the US.

Infused 8,000% revenue increase backs up the company’s projections for 2019, where Infused is forecasted to reach an average of US$1M in revenue per month.

A “forecast” is a way of saying, “here is an imaginary future we hope to live in”.

So, before we start inhaling those fumes, let’s look at what’s already in the bag.

The 30 ml Canna-Hemp CBD Natural 500 Elixir sells for $39.99.  If that was the only Infused product sold at each location – it would amount to 37 units per month per location.

We don’t know how many of these are repeat customers – but we do know that shoppers are inspecting cluttered weed display cases – pointing at Infused products and saying, “I’ll take that”. 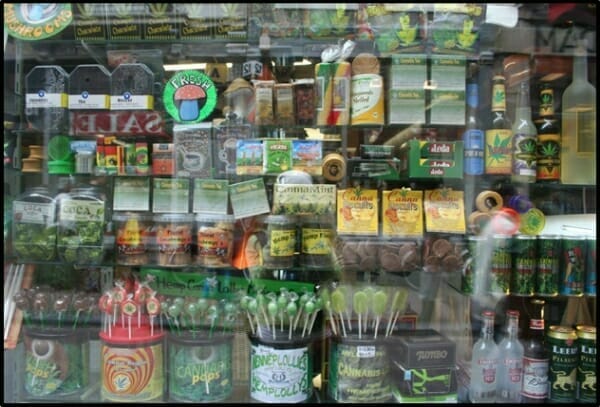 Two weeks ago, 1933 entered the Colorado market with the launch of its Canna Fused CBD/THC line, in partnership with Denver Dab Co.

Further expansion targets include Oregon, Arizona and Canada.  According to the press release, a foothold in the Canadian market, “could open distribution channels into the European markets”.

“We have a strong brand that resonates with customers seeking the benefits of CBD and hemp”, stated Mr. Chris Rebentisch, USA Chief of Operations and Founder of Infused. “We would not have been able to achieve this rapid growth without the capital and expertise from our parent company, 1933 Industries.”

“Friday Night is making a big play into hemp.” confirmed Parry, “They have a cavalcade of consumer products, they’re all over retail, they’re even pushing in on the logistics front.” 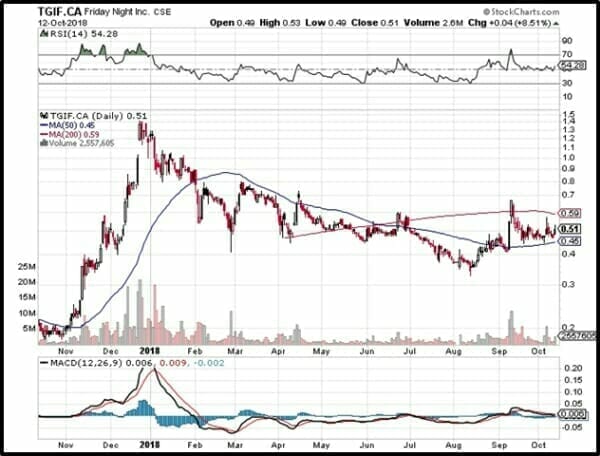 1933 Industries’ stated macro-objective is to “capitalize on the opportunities resulting from the end of Cannabis Prohibition in Canada and the legalization of the industry in several US States.”

“Our focus has been on producing high quality products infused with hemp/CBD, with over 80 SKUs and more in the pipeline under the Canna Hemp and Canna Fused brands,” stated Brayden Sutton, 1933 Industries CEO, “We see the CBD market as a key component to our business and a high-growth vertical. We are actively looking for partners in each state to replicate the business model.”

In this new cannabis frontier – we advise investors to keep an eye on the hard sales numbers – as well as revenue growth rates.

Next year’s growth number is unlikely to be as high as 8,000%, but with a higher previous-year bar, the information will reveal more about 1933’s brand penetration.

Full Disclosure: TGIF is an Equity Guru marketing client, and we own stock.