Ceylon Graphite (CYL.V) has filed an NI 43-101 technical report for its Malsipura Graphite project in Sri Lanka which the company expects to be uploaded to their website shortly.

The report was compiled by Dr. Christian Derosier, a geologist and member of numerous professional groups including the Canadian Institute of Mining and Metallurgy and the Quebec Prospectors Association.

Speaking about the quality of Malsipura’s graphite, Derosier said it was “vein graphite with high carbon content.”

Derosier went on to say that the project’s high initial carbon content presents an “advantage over conventional flake graphite ore” because the amount of beneficiation necessary to produce concentrate is reduced.

Ceylon Graphite reports that in January 2015, 5000 meters of drilling across 30 core holes was completed, with 265 core samples having been assayed by ALS Minerals in Australia.

The company intersected numerous narrow graphite veins, but also notes the discovery of some meter-scale veins as well.

The drill results show the occurrence of several mineralized zones. The high-grade veins and veinlets show 80 to 98.06 percent graphite while disseminated to semi-massive graphite mineralization show 5 to 50 percent graphite. 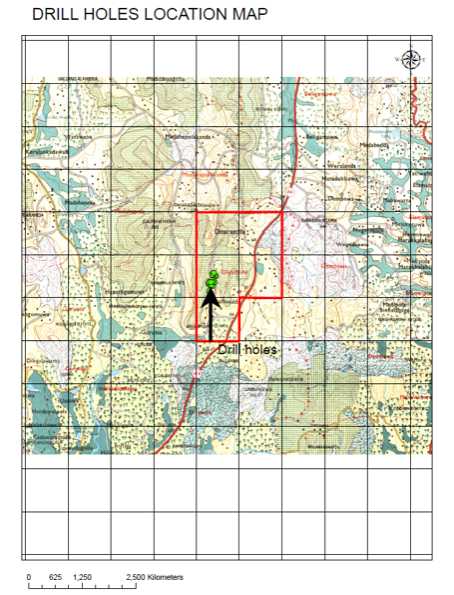 All of the assays which showed over one percent graphite have been grouped into mineralized zones, with Ceylon Graphite interpreting their true width and average grade according to their geology.

This work has resulted in the delineation of a “200 m long NNE-SSW trending mineralized zone with several high-grade graphite values.”

The Malsipura project is housed under JADS Enterprises, a wholly-owned subsidiary of Ceylon Graphite. In May 2018, JADS Enterprises commissioned a mineral estimation based on the 2015 bore hole data:

The consulting geologist interpreted the presence of four E-W oriented veins (Kahatagaha vein-type) which gave a mineral resource of 76,574 tonnes with no specified Cg grade. Sinking of a shaft on the south vein and the boring of a NNE oriented adit were recommended.

With the data reviewed and verified, Dr. Derosier’s firm, Christian Derosier Geologue-Conseil (C.D.G.C.), believes the work conducted on the project in 2015 was compliant with NI 43-101 standards. 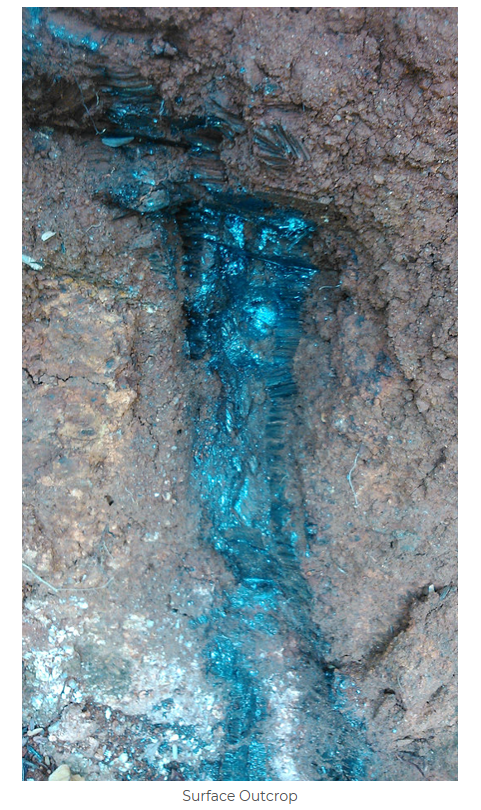 Ceylon Graphite says several zones of mineralization have been intersected by the previously mentioned drill holes, though a main zone appears to have some extensions laterally (200 meters) and at depth.

This main zone appears to present a “Z” type crenulation folding. This indicates the possibility of an “anticlinal isoclinal fold nose plunging to the NE,” a theory confirmed by regional geological mapping, according to Ceylon Graphite.

Through multiple methodology tests, the company has decided to use the Inverse Distance Weighting interpolation to evaluate the project’s resources:

These mineral resources contain all the known lump veins grading between 80.20% and 98.60% Cg over thicknesses ranging from few centimetres to 0.72 m. Their length ranges from few metres to a maximum of 75 m.

C.D.G.C. recommends Ceylon Graphite conduct a follow-up drill program using NQ core drills to test along strike and down dip extensions to a depth of 200 meters.