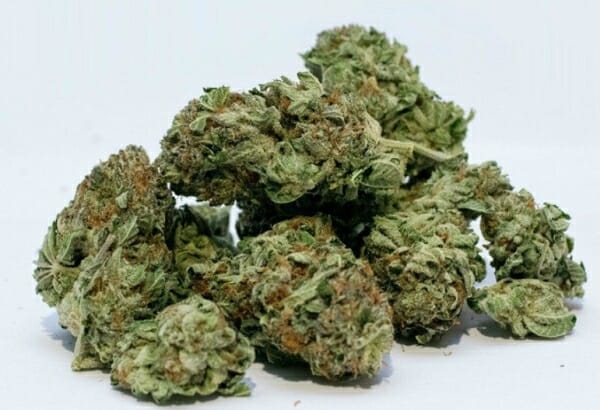 On September 26, 2018 Supreme Cannabis (FIRE.V) – through its subsidiary 7 Acres -agreed to supply dried cannabis to Tilray (TLRY.NASDAQ), in a deal worth about $12 million.

Tilray is a global cannabis researcher, cultivator, processor and distributor – serving “tens of thousands of patients in 12 countries spanning 5 continents.”

As we previously reported, Tilray severed ties with supply partner Namaste (N.V) over a “pledge party” where scantily-clad nurses recruited customers at a promotional event held for shareholders”.

Replacing that cut supply line, on September 26, 2018 Namaste agreed to purchase medical cannabis from Rocky Mountain for its “online medical-cannabis marketplace”. No dollar value was provided in the press release. By mid-morning trading, Namaste had shed $70 million market cap.

Like the recently announced $2 million deal between Tilray and Supreme, the dried cannabis is aimed at medical cannabis patients in Canada. 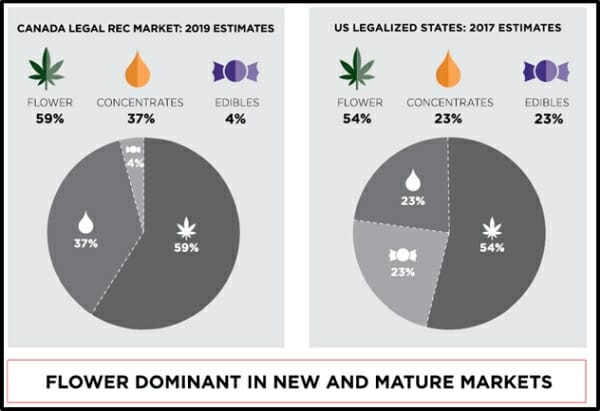 On September 5, 2018 Supreme announced that it has Health Canada approval to begin growing weed in 20,000 square feet of additional flowering rooms at its 7ACRES facility.

7ACRES’ combines the best practices in indoor cannabis cultivation with the power of the sun, resulting in “indoor-quality buds with sun-grown characteristics.” 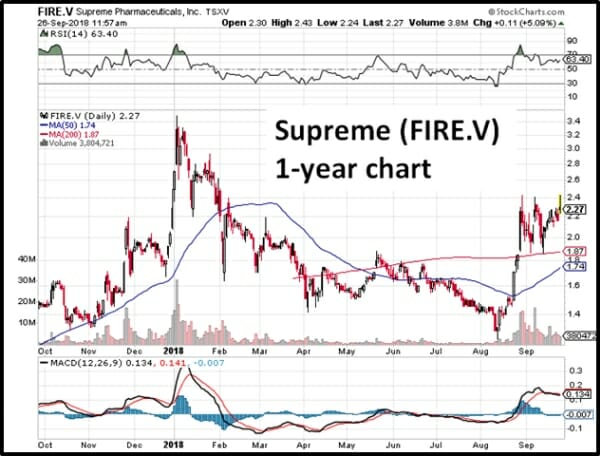 “I’m not going to tell you to buy Supreme stock,” stated Equity Guru’s Chris Parry, “because that’s not my job.”

‘What’s important to me right now is not who is buying the stock, but buying the product,” continued Parry, “The list of companies currently buying off Supreme is sick.”

According to a recent Financial Management Discussion & Analysis (MD&A), “Supreme’s B2B model is designed to allow 7ACRES to grow its revenue through high value bulk sales while maintaining its focus on cultivation, without the expense of patient acquisition and retention or retail order fulfillment and logistics.”

As we wrote on August 28, 2018 Supreme has agreed to supply recreational cannabis to the Nova Scotia Liquor Corporation and the PEI Cannabis Management Corporation beginning October 17, 2018 – adding to supply agreements with the provinces of Ontario, British Columbia, Alberta and Manitoba. 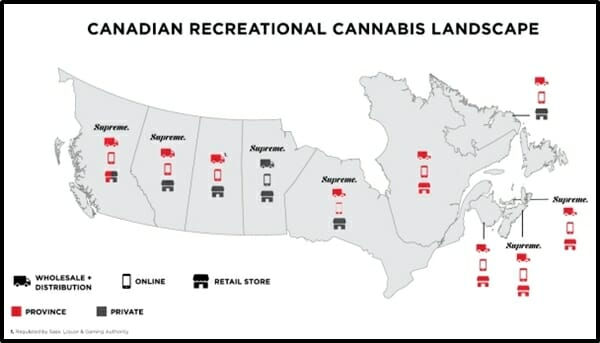 Other companies with five or more provinces locked down, include: Canopy Growth (WEED.T), Aphria (APH.T), Aurora (ACB.T) and Organigram (OGI.V).

Combined, these companies have a market value of $32 billion.

Supreme currently has a market cap of $580 million – about 26 times smaller than WEED.

Tilray’s agreement with Supreme is “a guaranteed commitment to purchase” – covering the twelve-month period starting October 1, 2018.

The deal is estimated to have a value of $12 million.