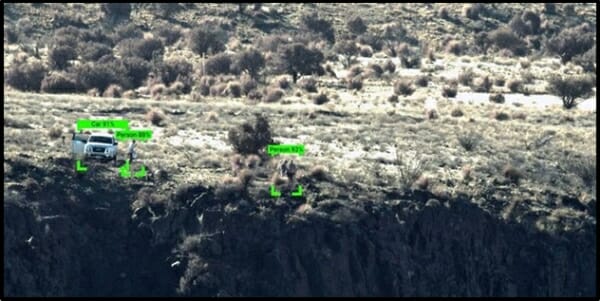 When he was 17 years old, Palmer Freeman Luckey, built a coil gun in his garage.

His mother ignored him.

And then it wasn’t.

In 2017, Luckey was booted out of the Facebook War Room, after Mark Zuckerberg found out that he donated to an organization (Nimble America) that created anti-Hillary Clinton memes. 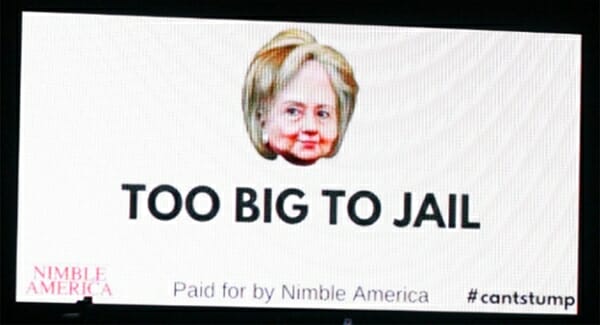 But now – a year later – Mr. Luckey has re-invented himself with a new VR military-technology company, Anduril, largely funded by Peter Thiel – the co-founder of PayPal – who also brought Gawker to its knees.

“Anduril commits top technical talent to solving the most complex national security challenges,” states Luckey, “We will aid and protect those who serve on the front lines defending the nation.”

“Look no further than statements by Chinese and Russian leaders to see their focus on technological dominance. Anduril aims to rebuild the bridge between the tech and defense communities.”

Since Anduril is a private company, Equity Guru does not have access to its full development slate.

But we do know that Luckey has designed, built and is Beta-testing a AR system that could replace President Donald Trump’s famous and much derided – “beautiful wall”. 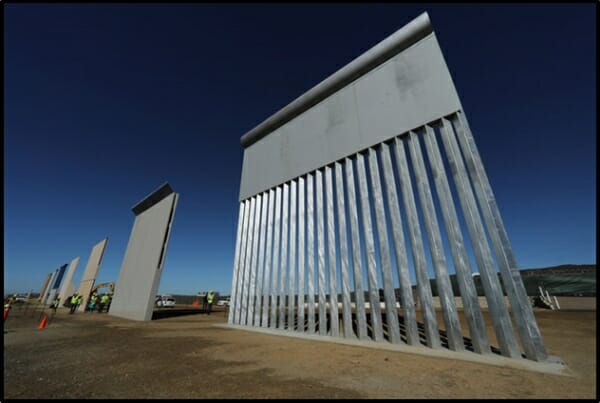 “The US is really good at spending money on aircraft carriers and manned fighter planes, but those probably aren’t going to win the next major conflict,” stated Luckey, “I was concerned that we were falling behind in technology.”

How does a AR Wall catch illegal Mexican immigrants?

Anduril has set up mobile 32-foot towers packed with “radar, communications antennae, and a laser-­enhanced camera.” 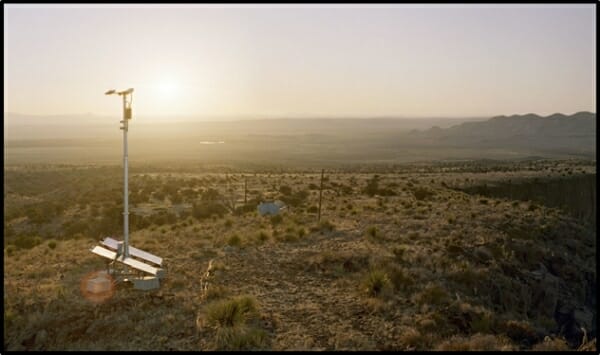 The AR Wall can detect and identify motion within a 2-mile radius.

It uses Artificial Intelligence (AI) to synthesize data from thousands of sensors and local databases, “displaying the most relevant data in mixed-reality headsets.”

AR software tells the technician which objects to ignore – like snakes, tumbleweed and stray dogs – while giving probabilities of error.  It can also extrapolate the shape and size of a backpack into the most likely contraband.

The technician is playing a AR game in real time with real Mexicans and real dope.

“We are spending more than ever on defense technology,” stated Luckey, “We need a new kind of defense company, one that will save taxpayer dollars while creating superior technology to keep our troops and citizens safer.”

Luckey has been sharing information with his competitors in the military technology sector.

“A rising tide lifts all boats,” stated Luckey, “I’d much rather be part of a big, healthy ecosystem of innovation in which we’re spending less as a country while still making ourselves safer. I can’t do it alone.”

He and his current girlfriend Ms. Edelmann, are devotees of cosplay — a joyous fad in which people dress as characters from video games and comic books.

In May 2018, Luckey and Edelmann posted photos of themselves on social media dressed in “identical bikini tops, ripped black tights and ammunition belts.” 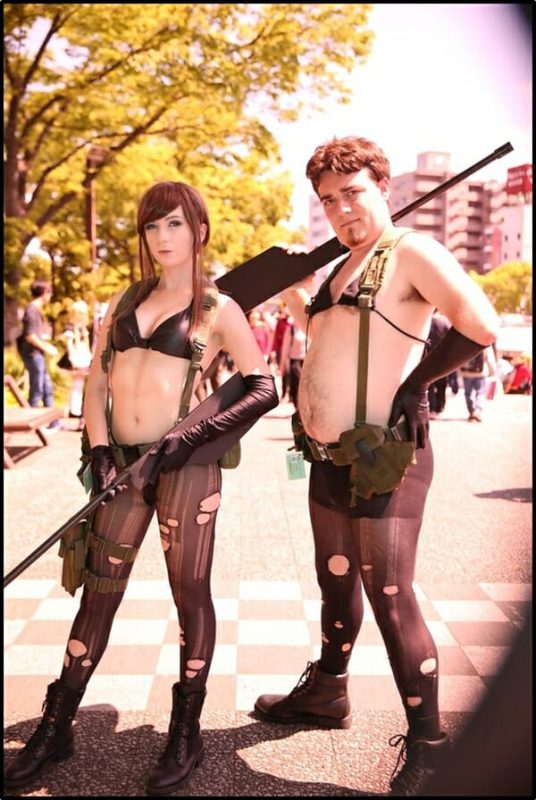 Yes – the 25-year-old man on the right with a soul patch and a pre-maturely paternal belly – is a military technology executive worth $2 billion.

“We here at Equity.Guru have spent the last year telling you virtual reality/augmented reality is coming to the public markets,” stated Chris Parry in a recent VR article, “That’s finally happening.”

Over the last couple of years, we’ve guided our readers in and out of weed investments– and back in again.

We aim to perform the same service with VR/AR – by partnering with exciting VR/AR companies, and helping to tell their story.

This isn’t just about protecting the border.