Tilray (TLRY.Q) has reportedly severed ties with supply partner Namaste (N.V) over a “pledge party” where scantily-clad nurses recruited potential customers at a promotional event called a ‘pledge party’ in Quebec, held for shareholders who had agreed not to sell their stock for an extended period of time.

The event prompted a response from the Quebec government, as the Quebec Cannabis Society (SQDC) will be the sole provider of recreational cannabis come October 17 and has been tasked with upholding compliance in the marketplace.

According to a French language article in La Presse (translated here), the event was held in a Montreal club this past Wednesday. Though nurses are legally unable to provide cannabis subscriptions in Quebec, patrons were reportedly provided with paperwork to set up a Skype call with an Ontario nurse to provide cannabis prescriptions.

The company would like to take this opportunity to advise its shareholders that the article contains several false and misleading statements. The author of the article incorrectly claims that Namaste is in violation of the laws of the Province of Quebec, referencing the sale of unauthorized recreational cannabis.

The article, clearly, doesn’t do that. To repeat:

The sale of unauthorized recreational cannabis would likely have occurred later.

“We were very disappointed to see this article published on La Presse, which was not only misleading but completely inaccurate in relation to many of the claims related to the company.”

Dollinger did not list those ‘many’ claims in his refutation, or any claim beyond his allegation Lapresse had accused him of ‘the sale of unauthorized recreational cannabis’ – which it didn’t do.

Lapresse did say the SQDC had called on Tilray to take responsibility for it’s partners actions, prompting the company to sever a distribution agreement with Namaste, one of its future distributors.

Tilray appeared to make the move in order to preserve the 5,000 kilogram per annum supply deal with Quebec it signed in February.

Though no legal action has been brought against Namaste, advertising cannabis products and services can be a prohibited act under the federal Narcotic Control Regulations:

As the law presently stands, the advertising of cannabis is subject to several prohibitions in both the Narcotic Control Regulations (NCR), made under the Controlled Drugs and Substances Act (CDSA), and the Food and Drugs Act (FDA). For example, under paragraph 70(b) of the NCR, no person shall publish or cause to be published or furnish any advertisement to the general public respecting a narcotic.

17 (1) Unless authorized under this Act, it is prohibited to promote cannabis or a cannabis accessory or any service related to cannabis, including

Dollinger admitted in his news release Tilray had cut ties over the party in question.

In regard to claims relating to Namaste’s relationship with Tilray, the company hereby confirms that it has received notice today from Tilray that it has elected to terminate its supply agreement with Namaste upon 30 days prior notice as it was entitled to under the agreement. Namaste was not in breach of any of the terms of the agreement.

When life gives you Citron..

Citron Research, an infamous short selling outfit that recently put out damaging information about Cronos (CRON.T) that caused that company’s stock to drop, before that information was corrected by the company, called Namaste’s actions illegal on Twitter and advised investors to dump Namaste’s stock.

The research firm criticized Namaste for its lack of R&D, the amount of consulting fees it incurs, and alleged issues filing financial documents. It also alleged a Quebec investigation (no evidence of that), and that the party will prohibit it from listing in the US (no evidence of that either).

This is standard form for Citron, which goes to the wall to sell the negatives of stocks it is shorting. Andrew Left, Editor of Citron, has been banned from trading in Hong Kong for his activities there.

“Tell [Left] he can come and hang out with me on the weekend, travel around the world,” Dollinger told Proactive Investors’ Christine Corrado in an exclusive phone interview. “Tell him it’s a formal invite from me. Have him videotape everything we’re doing on site, we’ll prove to him that he’s the joke.”

Namaste’s share price closed at $2.84 today, a 20c (7.8%) drop from Thursday’s close, and saw nearly 9 million shares traded, over 2 million more than figures from Thursday. It was the third red day in a row for the hard swinging outfit, which has seen a drop of nearly a dollar from $3.75.

FULL DISCLOSURE: Equity.Guru and its writers own no stock in any company mentioned in this article. 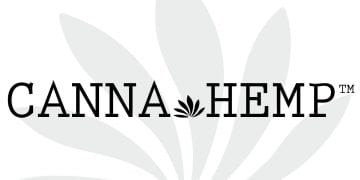 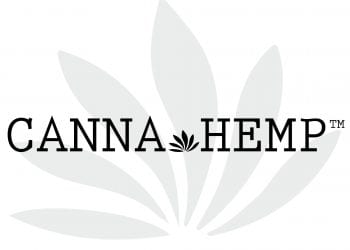 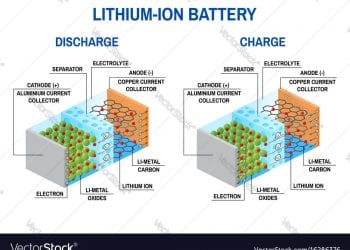