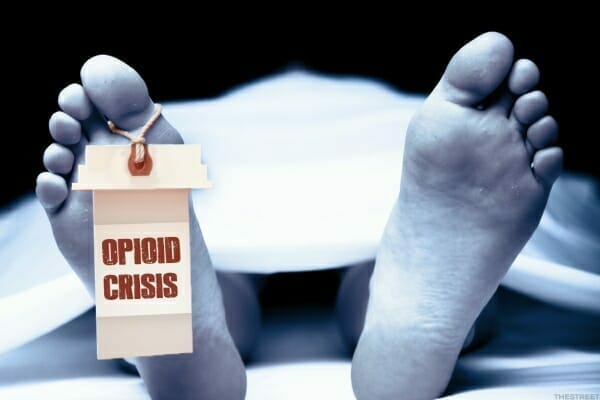 The British Columbia (BC) government just launched a lawsuit against Purdue Pharma and other corporations for selling and distributing opioids.

Opioid use has been increasing across Canada, particularly in BC.

Nationally, about 4,000 Canadians died as a result of opioids last year, according to federal data. 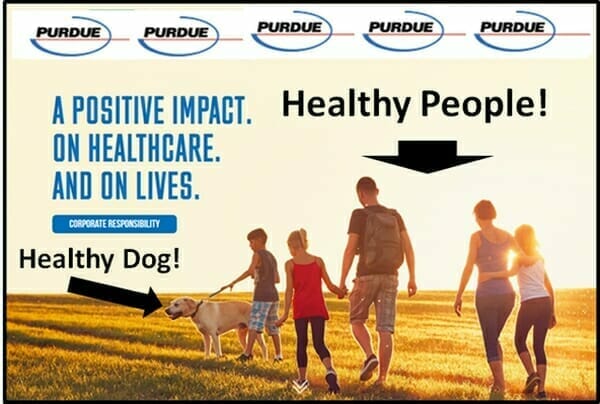 In response to BC’s lawsuit, Purdue Pharma stated that it markets opioids in compliance with Canada’s Food and Drugs Act, and that it is “deeply concerned about the opioid crisis right across Canada.”

“As a pharmaceutical leader in pain medicine, we are acutely aware of the public health risk these powerful medications create,” Purdue Pharma reiterated, “especially when they are diverted, misused and/or abused.”

It is – of course – entirely possible to be “deeply concerned” and “acutely aware” about something – and still give zero fucks.

In the early 2,000s Purdue successfully lobbied to have pain recognized as the “fifth vital sign.”

The company spent $200 million, marketing the pain-killer Oxycontin.  Opioid prescriptions in the U.S. increased from 76 million to 207 million.

According to the Globe & Mail, “The lawsuit not only targets the drug manufacturers, but also takes aim at retail giants that sold the drugs, in an effort to recover public-health costs associated with an opioid epidemic that has killed thousands of Canadians. 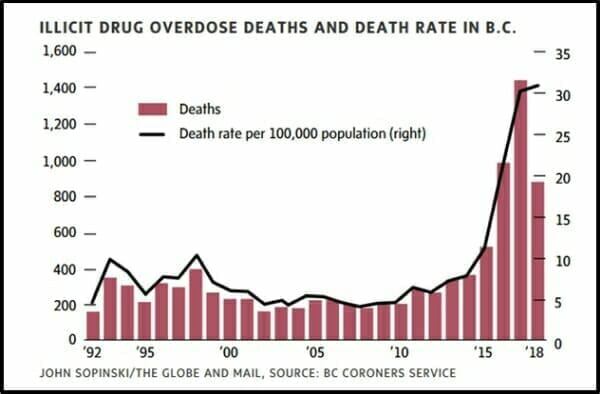 B.C. Attorney-General David Eby described the law suit as an important step to address “corporate corruption and negligence” and said he would be asking other provinces to join.

The BC lawsuit claims that “the drugs were delivered to Canadian pharmacies and hospitals in quantities that they knew or should have known exceeded any legitimate market.”

What does this mean for cannabis companies in BC and other jurisdictions?

To be blunt: it is good news.

A tsunami of new data indicates that marijuana is effective in weaning patients off opioids, and diverting them from the deadly drug in the first place.

The new  Alternative to Opioids Act, comes after opioids claimed more than 72,000 U.S. lives in 2017. Starting September 1, 2018 physicians can offer medical weed to any patient who has a prescription for opioids.

Or…any patient who has a condition that could be treated by opioids.

The government of Illinois lists around 40 conditions with which patients must be afflicted – to qualify for medical weed.

If 20% of opioid addicts around the world, switched to marijuana, that would be a significant new demand.

But the bigger picture may be optics.

Sometimes – not often – it’s helpful simply to be not something.

Marijuana is not an opioid.

Of course, marijuana has its downside too. 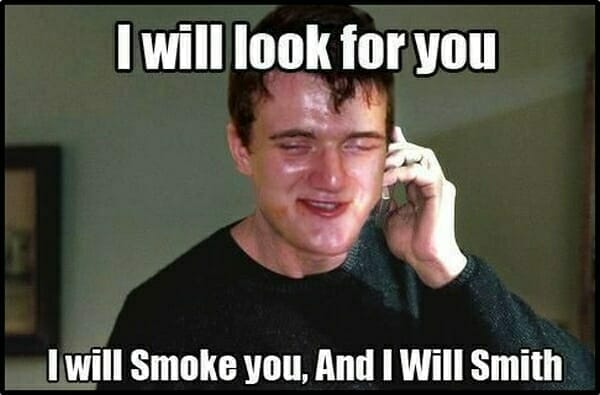 But compared to opioids, weed is Norwegian Artesian Water.

In 2017, Purdue USA agreed that its marketing of OxyContin was misleading.

Now the BC government will put its feet to the fire.

In 2017, in Victoria, BC, Leslie McBain’s 25-year-old son Jordan Miller, died of an opioid overdose.

“The lawsuit may never come to fruition,” admitted Ms. McBain, “but the point is to show Canadians that we do hold opioid manufacturers accountable for deaths”.

FULL DISCLOSURE:  Equity Guru has multiple cannabis marketing clients.  If Purdue and the other defendants are convicted of “corporate corruption and negligence” – this could increase the medical market for cannabis – thereby benefiting our clients.  For this reason, our opinions on Purdue – and opioids in general – may be negatively biased.