Will weed LPs adopt profitable online marketing tactics to fight the black market? Only a few have

Last week the province of Ontario changed its retail regulations from a government run program where everyone has to hit the highway to find an official government liquor store to buy their weed, to a mixture of public and private stores.

This will delay the roll out of the new Ontario distribution program by an estimated six months.

This is a big deal; Ontario is a focal point of Canada legalizing cannabis as a population as the province represents 37% of Canada’s total population.

Two of the biggest players in the cannabis space have recently come out stating how Ontario’s policy change will effect their future retail plans.

In an interview with BNN Bloomberg, Aphria (APH.T) CEO Vic Neufeld said that with the change in policy, Aphria plans on creating its own branch of retail locations in Ontario. The bad news is that the grey area dispensary down the street will also remain open for at least another six months, if not permanently.

This timeframe is not insignificant. The grey market dispensaries have been open for years and have gained customer loyalty as does any storefront that has consistent visitors over a period of time. Companies like Aphria will have to fight to not only attract customers, but to break (or buy) that loyalty, and because this is a brand new shift in the industry, no one has any idea what that battle will look like.

Canopy Growth Corp’s (WEED.T) CEO Bruce Linton also appeared on BNN Bloomberg last week and said that Canopy will now be creating online stores in Ontario to sell and ship its products, later telling James West he anticipates 300-400 of them in Ontario alone just under Canopy ownership. Linton expressed contentment with the news of Ontario’s delay, as it allowed companies like Canopy to control their own fate, rather than have the government oversee the program and force them into cheap ‘one customer for the whole province’ deals.

Neufeld said bringing people from the black market to the legal market will be hard to do online. If and when these illegal dispensaries get shut down, there is nothing stopping them from taking their customer database and moving it to an online platform like Shopify, which may prove hard to police. It’s possible that, in order to fight the black market, cannabis companies may have to use some black hat marketing tactics of their own as they start the race from a few years behind.

A black hat uses unethical tactics to achieve their means, like keyword stuffing, cloaking, abusing cookies, SEM manipulation etc. A white hat, on the other hand, is clean, follows the rules, and builds their work around audiences and organic, real engagement. The black hat/white hat terminology has since crossed over into eCommerce with the same definition, unethical vs. ethical.

In the last few years, drop shipping has been the most popular and profitable way to sell items online. Nearly every drop shipper in the world uses the Shopify platform for their online store. Their back-end integrates very well with Facebook’s pixels, and tracking conversions is incredibly streamlined.

Ever since Facebook changed its algorithm last summer to weed out the drop shippers, white hat tactics have become a lot more popular. Many of the ecom gurus are making the switch from black to white. 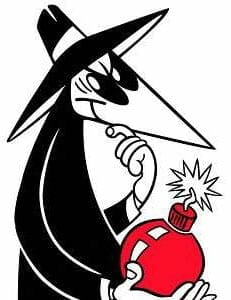 Namaste (N.V) likes to brand itself as the ‘most exciting cannabis company’, and if you’re a digital marketer this is probably true. Nearly every pillar of their business plan is built on a Tim Ferris-like foundation.

Many provinces and cannabis LP’s have come out with press releases stating that they have chosen Shopify as their online distributor. Citron shorted Shopify in 2017 because of the rampant grey area activities that are built into the marketing and branding of the product. One of the main controversies around Shopify is its promotion and teaching of drop shipping; indeed, Namaste lists themselves as a drop shipper on their website.

How to drop ship products from China using Shopify:

Part of Shopify’s content marketing strategy is selling the dream to potential drop shippers that they can become millionaires by following the drop shipping model.

Facebook nearly killed the drop shipping wave when it changed its algorithm last summer as around 3-5% of drop shipped products never get delivered. When volume is high that’s millions of complaints. Facebook wants to keep its platform as clean as possible for its future health, and it currently estimates the LTV (lift time value) of a single user is around $6,000 USD. Facebook has 2.23 billion users, so the math comes out rather large.

Namaste MD is an affiliate marketing program where individuals are paid to get patient sign ups through a tracking pixel. This is one of the oldest marketing tricks in the book. If they were selling an e-book or a vape, hats off to them. But, paying affiliates to bring in medical patients doesn’t seem all that ethical.

Namaste is not entirely black hat, as they understand which platforms allow them to do what. Their weekly Namaste 420 Youtube live stream is at times unintentionally hilarious, and has been a content gold mine for us at Equity Guru. But it’s also an admittedly brilliant way to connect with current and potential (and young) investors in a way that most companies are not willing to do, for a variety of reasons. 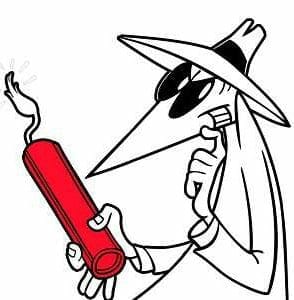 No one understands white hat tactics better than Gary Vaynerchuk. He is an icon to almost everyone in the digital space, and to legions of millennials.

One of his most powerful ideas is that these online platforms are the equivalent of having shows on major networks decades ago.

We’re seeing that play out on -platforms like Twitch, where the top streamers are paid as much as half a million dollars per month by folks enthusiastic about the content they create, from video game playthroughs to pranking scam callers to pretty girls playing Just Dance in tight shorts, to watching Dr Who as a group, to Equity.Guru talking to CEOs on live video.

“The thing that I’m completely taken aback by is the fact that this [holds up a smartphone] is now the television and the television is now the radio. And it’s the late forties and early fifties and the people in this room that understand that and understands that Snapchat and YouTube and Facebook and Instagram are ABC, NBC, ESPN, and MTV… the businesses and individuals that realize how to make M.A.S.H. or Seinfeld or the best ‘shows’ on those platforms will win.” – Gary Vaynerchuk 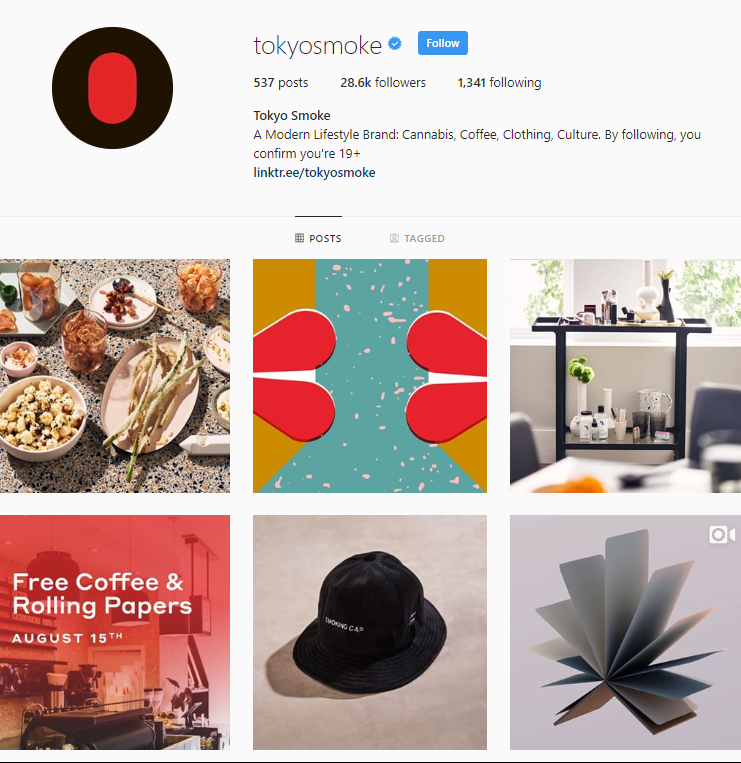 Take a look at Hiku’s (HIKU.C) Tokyo Smoke and DOJA brands, on the other hand.

I stopped smoking weed six years ago and Tokyo Smoke/DOJA make me question that decision. Their channels are inviting, engaging and between the two pages have amassed over 30,000 followers. They have used the past couple years, when the topic of legal cannabis has been sexy, to build up a future customer base that could last them a generation. I interviewed both DOJA’s CEO Trent Kitsch, and Tokyo Smoke’s CEO Alan Gertner about the start of Hiku back in February. 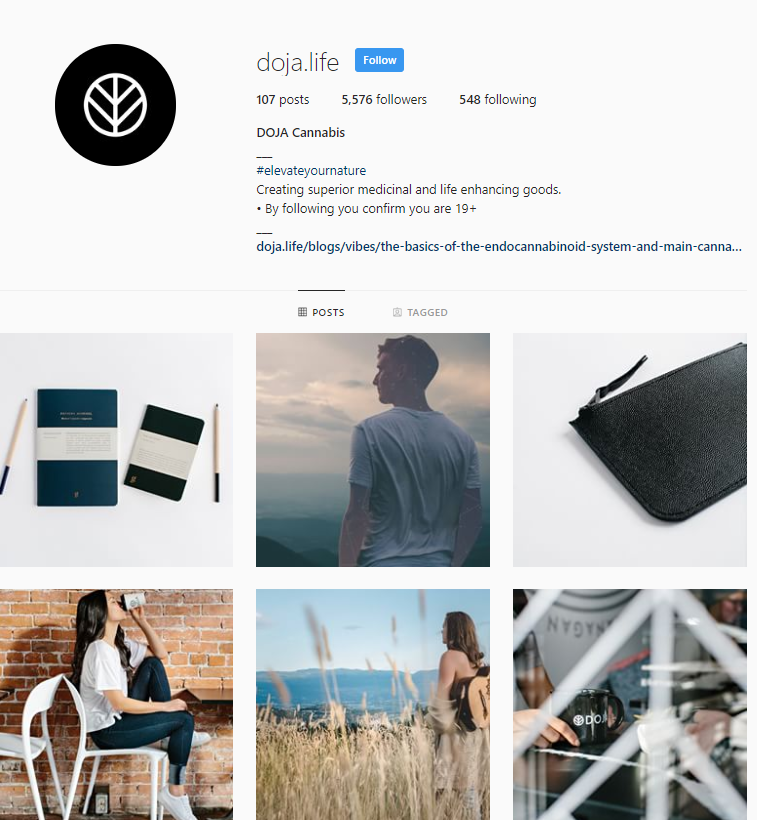 These past couple years have been a golden opportunity to build a following while the interest around legal cannabis is high. Many companies have balked at this and instead of taking a professional route, ran their social media as an afterthought while they spent tens of thousands on sub par media coverage and rinsed out email blasts, which may have worked 10 years ago but seem washed out today.

Maricann (MARI) has no excuse. They have been operating for three years and currently have $42 million CAD in cash sitting about the joint. This amount of capital is one of the biggest leverage points against the black market, as it allows for a large marketing and branding budget to sway consumers away from the \’behind the dumpster’ crew.

It’s highly unlikely that a dedicated black market user is going to wake up on October 17 and be excited to go out and buy products from a brand they have never heard of before.

This is how Maricann has decided to get the word out, an average of one post per year. 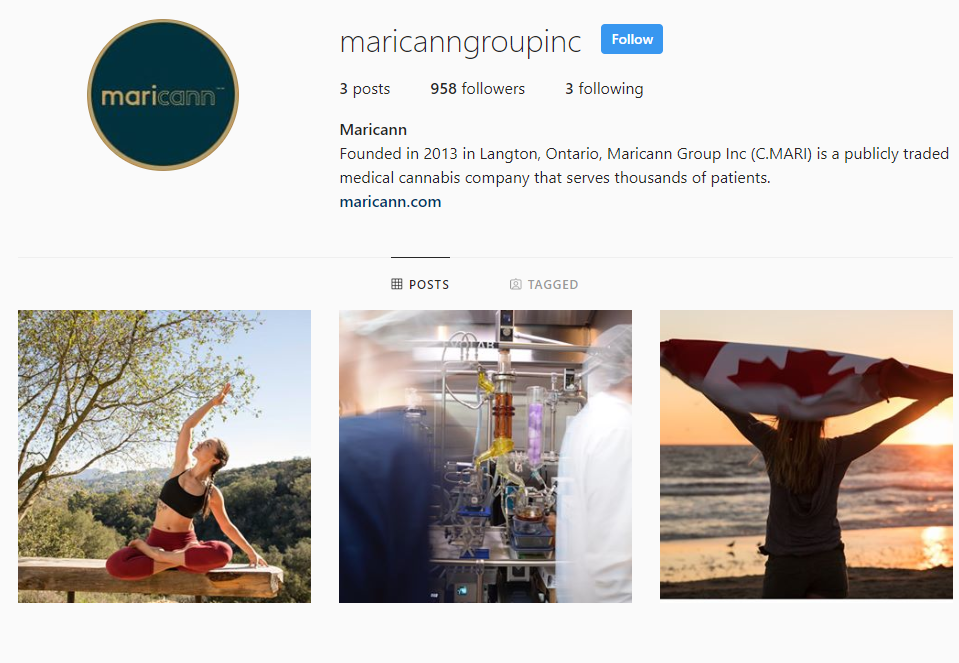 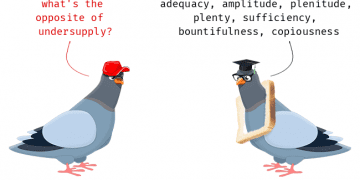