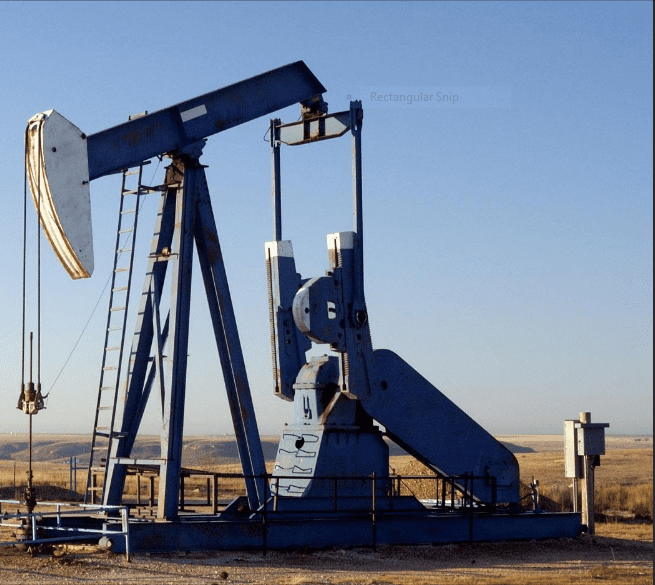 Bare with me for a second or two… I need to know that you know this:

Imagine if you will…

… a project or a new discovery that you really want a piece of. You NEED to have a piece of this action.

Two publicly traded companies (Company A and Company B) each own 50% of said project. Which company would you buy?

Assuming both companies have zero debt and no other assets to speak of, except for 50% of the project you really want exposure to, which of the above two companies shares would you buy?

If you automatically chose the cheaper of the two – the company in the dime discount bin – without digging into their numbers to get an accurate fix on their respective Share Structures and Market Capitalizations, you’re making a big mistake… a big fucking mistake.

Most of you already know this. For those that don’t… I hope this helps.

The reason I bring this up…

Not too long ago, a buddy of mine – a fairly well-educated fella – decided to buy a basket of what he thought were dirt cheap resource stocks. Some of his choices I knew quite well. One of his choices I knew all too well. The company was a serial diluter – its market-cap was blown all to shit via a series of cheap, poorly timed PP’s (Private Placements). The company treated its shareholder base like second-class citizens… like those poor souls forced to endure the accommodations in steerage aboard the Titanic.

… if you’re company’s share structure is a train wreck, it’ll be difficult to realize the types of gains you might be expecting should its underlying asset increase in value. The higher number of shares outstanding will dilute this increased value on a per share basis.

On the other hand, a tight share structure can amplify success. Aside from demonstrating management’s penchant to maintain the integrity of their company’s market-cap, the tighter structure can mean the difference between a potential blue-chip and some hapless penny dreadful.

Anyway, I just wanted to get that off my chest so that we’re all on the same page.

With a share structure this tight, any meaningful success realized in Permex’s operations should produce an equally meaningful reaction in the company’s stock price.

Permex, the company, and its extensive project portfolio in West Texas and Southeast New Mexico, has been subjected to close scrutiny here at Equity Guru in recent weeks. We like what we see.

That recent Equity Guru research and analysis can be perused here and here.

A quick primer for those new to the company…

Permex’s highly competent management team, led by one Mehran Ehsan, Chief Executive Officer & President, took advantage (and continue to take advantage) of a soft market, honing in on some of the more prospective assets shaken loose by a number of debt-encumbered operators. The acquisitions acquired to date consist primarily of producing or near producing assets.

The company’s current approach to achieving production and growth milestones is best characterized as low risk – acquiring assets at a discount to market value, then spending modest sums of capital to re-stimulate or enhance production.

On the subject of re-stimulation and waterflooding, Permex released the following news two weeks back outlining plans for its Bullard and West Henshaw fields.

The Bullard property is in west Texas (Stonewall County) currently producing from the Tannehill formation at depths of 3,200 feet. The West Henshaw property is located in south east New Mexico (Eddy County) currently producing from the Grayburg formation at a depth of 2,850 feet. The stimulation and re-entry of all 33 shut-in wells that the company currently owns is expected to provide the company with an additional 150 barrels of oil in production per day (“boepd”).

Management believes a combination of waterflooding, re-entry of all shut in wells and infill drilling of shallow wells will yield exit rates of approximately 400 – 500 boepd for 2018.

This is in line with the company’s plan to boost production in order to meet growth targets. I hear from a very good source that these re-stimulation efforts are right up management’s alley. This is one of their specialties.

Waterflooding is a technology employed to increase production rates and recovery. It’s accomplished by injecting water into the oil reservoir. This H2O injection displaces the oil, sweeping it toward a production well.

Normally, only one-third of the oil in a reservoir can be extracted via conventional methods. Waterflooding increases oil recovery rates and can maintain a reservoirs production rate over longer periods of time.

Below is a nice pic showing how it’s done…

This next one is a video of the Permex team finalizing the ESP unit on the Pittcock Property for a waterflood. According to CEO Ehsan, the results of this property’s waterflood should be measurable by the first week of August.

“Our approach is to target our lowest hanging fruit to increase production. In our opinion, these shut-in wells represent low cost, low risk opportunity for us to increase our current production to targeted levels. These re-entries fall under (Phase One) of Permex’s developmental plan which is tiered towards sustainable growth. Once we have maximized output through these re-entries, we will move towards more capital-intensive programs which will provide production scale to the company, these include but are not limited to vertical and horizontal drilling”.

I like the last sentence in the above quote. Once the company attains a certain (anticipated) production level with its lowest hanging fruit – once it creates sufficient cash flow – it’ll begin deploying funds to higher risk/higher reward projects; those with blue-sky potential… those with the potential to generate serious scale.

CEO Ehsan and his team are doing exactly what they said they would do at the outset. They’re executing on their short-term objectives to create production revenues, they continue to scour the landscape for potential acquisitions. In a nutshell, these guys are focused.

With a market-cap of a mere $17M, and an OIL price chart like the one pictured below backstopping operations…

… Permex shares appear to be outstanding value at current prices.

Full disclosure: Permex Petroleum Corp is an Equity Guru client. The author does not currently hold shares in the company but plans to initiate purchases in the near future. 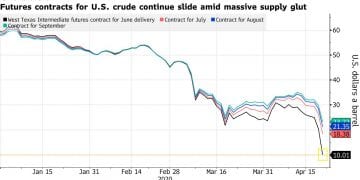 Oil prices take a dive, and Equity Guru tells you what it all means 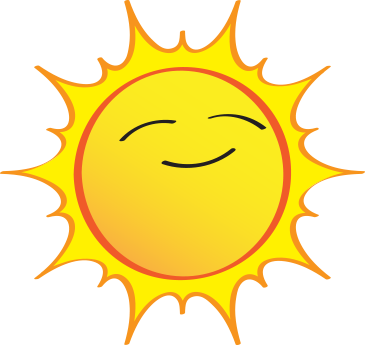 CUI Global (CUI.Q) remembers the dying planet by getting into solar