A royalty company lends money to a producer in exchange for a chunk of their future product or cash flow.  The opportunity exists because cannabis companies in the U.S. have limited access to capital.

On January 1, 2018 recreational pot was legalized by California voters.

A month ago, Senator Bob Hertzberg (D) introduced a bill which would allow state-chartered banks to enter the burgeoning cannabis market, which is projected to grow to $7 billion annually by 2020 in California.

“Many of these companies were under constant threat of getting busted by the feds,” Hertzberg said in an interview with the L.A. Times, “If the risk of federal intervention is eliminated, cannabis businesses will feel more confident about opening an account with our limited state charter.”

“The bill, SB 930, which was recommended by the Senate Banking and Financial Institutions Committee, would create a new, limited-purpose state charter for privately financed banks under a program that would be overseen by the state Department of Business Oversight,” stated the L.A. Times.

“The measure would allow cannabis firms to deposit money in state-licensed banks, which would issue checks to the businesses for use in paying rent and state and local taxes and fees, as well as for paying vendors for goods and services provided to their businesses. The pot firms could also buy state and local bonds”.

An alert Equity Guru reader, “Omar” spotted that this could have an impact on FinCanna’s business model. 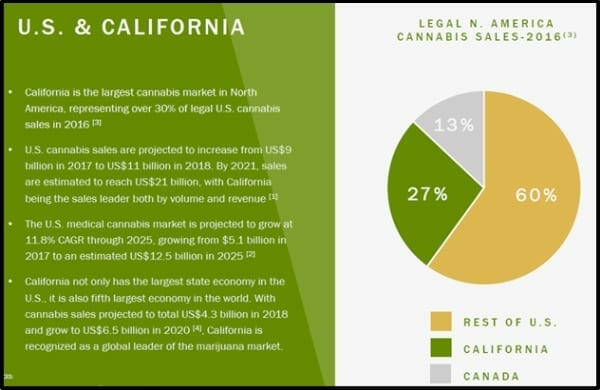 “What effect will the recent legalization and deregulation of banks towards funding weed enterprises will have on FinCanna?,” asked Omar, “I spoke with one person from FinCanna who said that this is something they’ve planned for. Number one, they have a number of contracts in the pipeline. And number two, royalty financing companies are typically a more attractive option than banks and their interest heavy loans.”

However…it’s one thing for the state government to tell the banks, “You can invest in weed companies” – it’s quite another for a commercial loans officer in Oakland to put her career on the line and green light a $20 million loan.

The mining industry provides an instructive model. Billions of dollars of capitalization, but VERY low participation from the banking industry. Banks don’t employ geologists, and they don’t employ cannabis and branding experts, so they are going to be gun shy in taking risks. In summary, I agree with your conclusion, but I think risk-averse-bankers may be a bigger factor than high-interest-rates-at-commercial banks.”

The proposed regulation is intended to stop weed company accountants wandering around with duffle bags full of cash – not to open investment floodgates into a frontier industry. 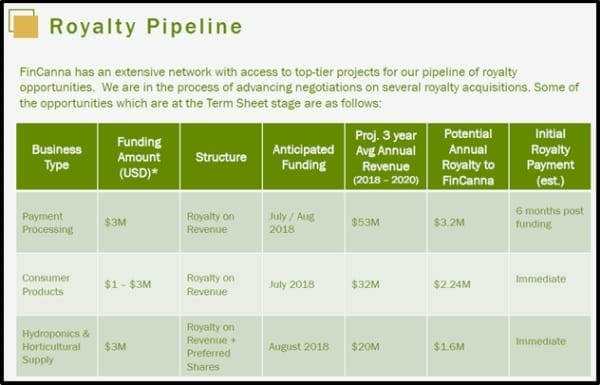 FinCanna intends to use the net proceeds from the Private Placement to fund additional royalty investment opportunities and the Company’s ongoing working capital and general corporate purposes.

On June 7, 2018 FinCanna announced that “Cultivation Technologies (CTI) its first investment in California, has achieved USD $1 million in cumulative revenue since it commenced commercial operations in late January 2018.”

According to the press release, “CTI is working to maximize the commercial potential of its extraction facility, which can process an estimated 6,000 pounds of biomass per month, which translates to approximately 3.7 million grams of raw cannabis oil annually. FinCanna is entitled to receive 50% of the profits from this extraction facility.” 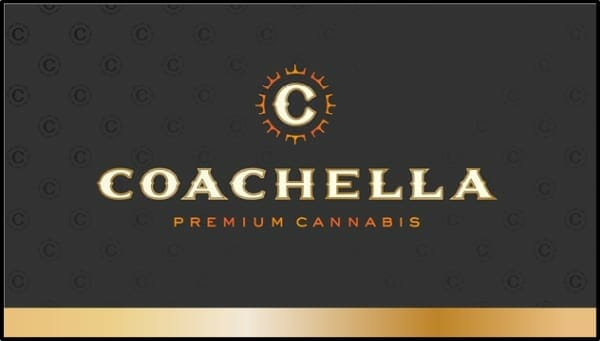 Will California banks invest in the weed industry?

The facility will consist of a $150 million term loan and a $50 million revolving credit facility  The debt facility will be secured by Aurora’s production facilities, including Aurora Sky, Aurora Mountain, and Aurora Vie.

“This is by far the largest traditional debt facility in the cannabis industry to date,” stated Terry Booth, Aurora CEO.

So, a half decade after Bay Street entered the weed business, Canadian bankers are finally dipping their toes in.

Not any time soon.

Full Disclosure:  Equity Guru has no commercial relationship with FinCanna, but the writer does own stock.