Contrarians are a funny bunch.

When it’s raining they play outside.

In the winter they eat ice-cream, in the summer they slurp soup.

Preferred holiday destinations: Venezuela, North Korea or the Democratic Republic of the Congo.

When it comes to investing, contrarian investors like hoovering up unpopular stocks.

Telstra (TLS.ASX), the Aussie Telco bellwether, qualifies as unpopular as it is trading near 10-year lows even though the S&P ASX 200 (XJO) index is within striking distance of 10-year highs.

Peak pessimism has arrived at Telstra

Our spidey senses are just saying this is a compelling level to accumulate. For the record, we hated it back at 4 bucks but love it at $2.80.

Off hand, here are 7 things we can think of:

It’s not a sexy stock, but at these levels could turn out to be a great place to park some of your bucks for the next year or so.

FULL DISCLOSURE: We have no commercial relationship with Telstra (TLS.ASX) 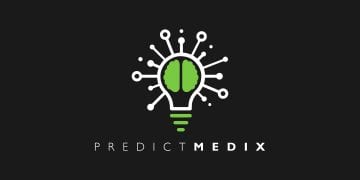 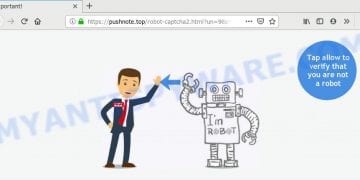 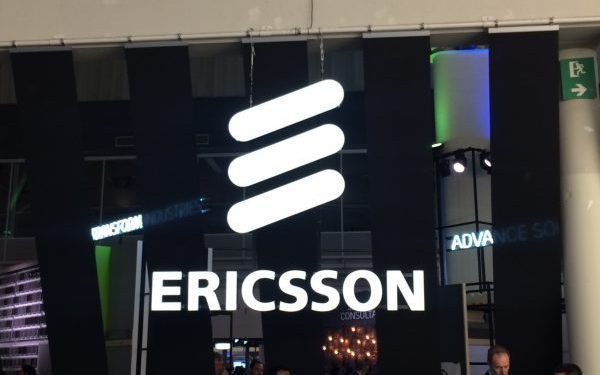