Is Ceylon Graphite (CYL.V) being punished for originality?

The French philosopher and writer, Voltaire (1694-1778) once wrote a satirical verse, insinuating the esteemed Régent Philippe II had impregnated his own daughter.

Although local scholars agreed the verse was structurally innovative, Voltaire was sentenced to 11 months imprisonment in the Bastille – a federal incarceration facility not known for its enlightened rehabilitation programs. 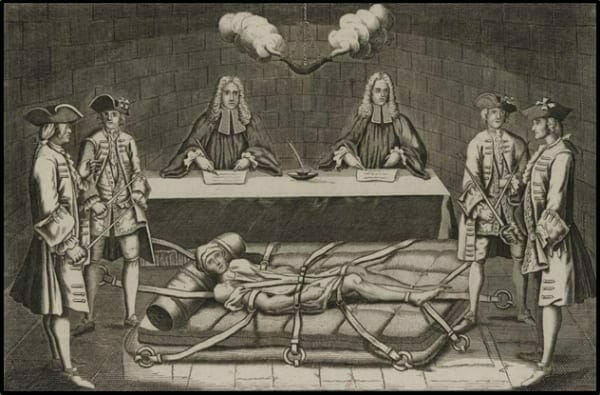 Ceylon Graphite (CYL.V)  owns most of the known graphite deposits in Sri Lanka – a country which – 100 years ago – met 40% of the world’s demand.

And like Voltaire, the company is being punished for it – or at least – insufficiently rewarded.

The stock has been drifting sideways for the last 9 months. 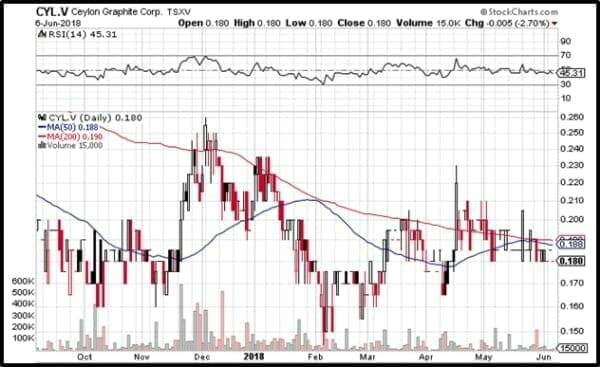 What’s so “original” about Ceylon Graphite?

Let’s start with mine costs.

Typically, the upfront capital costs of building a mine will run anywhere from $50 million to $1 billion.

Ceylon’s mine capex?  About a $1 million.

The reason for this lies the history and the geology of Sri Lanka. Last century, there were more than 200 small mines in Sri Lanka and the country exported 33,000 metric tons of graphite a year.

The Sri Lankan miners dug with crude hand-held tools.  When they hit rock – they shrugged their shoulders and walked away (this was pre-dynamite). 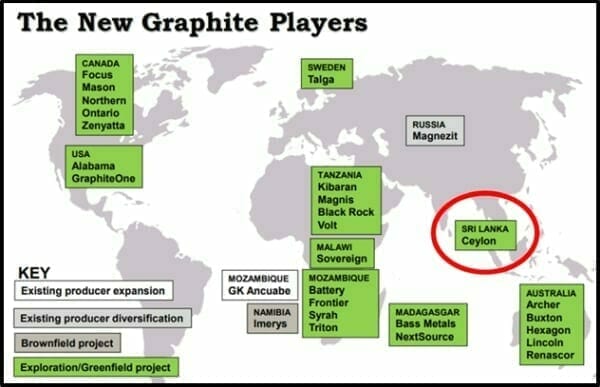 Samples were taken from the veins and sent to the Geological Survey and Mining Bureau of the Government of Sri Lanka for carbon testing. Laboratory tests indicate a Cg level of 89.2 %.

Ceylon Graphite now has discovered four sizeable veins within the last 15 days,” stated the press release, “The Company anticipates that there are additional similar sized or larger veins at lower depths.

“The next steps include the purchase of an underground drilling machine,” stated Bharat Parashar, Ceylon CEO, “then drilling along the veins to ascertain the quantum of resource available; and completing the mining license application process.”

“With the discovery of four reasonably large sized veins, we are now close to being a near-term graphite producer of some of the world’s purest naturally occurring graphite.”

The micro-mines that Parashar is envisioning aren’t going to be kicking out huge volumes of ore.  It’s a volume game.  The end goal is to have a lot of small, efficient underground graphite mines.

The key point for investors is that Ceylon’s graphite is high grade, close to the surface, and the permitting process is simple and truncated. 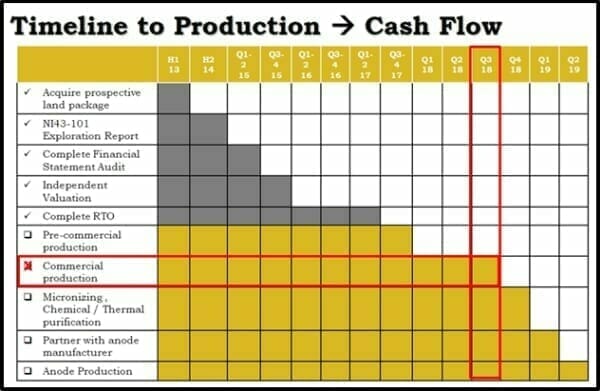 To review:  Sri Lanka has something both the US and China needs: premium grade large-flake graphite – required for electric vehicles.

China’s massive “One Belt, One Road” initiative was much talked about at the recent Hong Kong Mines and Money conference.

“Sri Lanka has recently signed a $1.1 billion deal with China to develop the southern deep-sea port of Hambantota – playing a key role in the “One Belt, One Road” initiative. 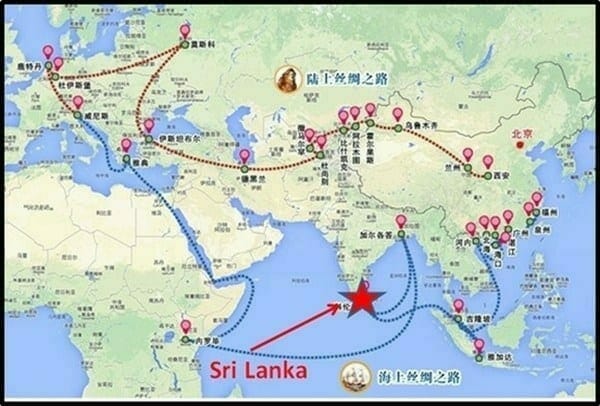 We are comfortable sticking out our necks, declaring CYL to be smart and original.

But it never hurts to have company.

There were hundreds of resource companies at the Asia Mines and Money Conference.  Six of them were short-listed for the Asia Pacific Mining Exploration Company of the Year.

After his release from prison, Voltaire issued the following statement:

“Originality is nothing but judicious imitation.”

Maybe so, although it’s not clear to us who Parashar is imitating.

Building a little galaxy of high-grade, low-capex mines is a truly original concept.

Full Disclosure: Ceylon Graphite is an Equity Guru client, and we own stock.