The World Gold Council (WGC) – a research and advocacy group based in the UK with branch offices in New York City, Shanghai, Singapore, Mumbai and Beijing – just made an astonishing set of predictions.

According to the WGC website, “our members are the world’s largest and most forward-thinking gold mining companies.”

We can not vouch for the direction of the WGC members’ thinking – but “large” they most certainly are.

A murderer’s row of gold giants, with a combined market cap of more than a $100 billion. 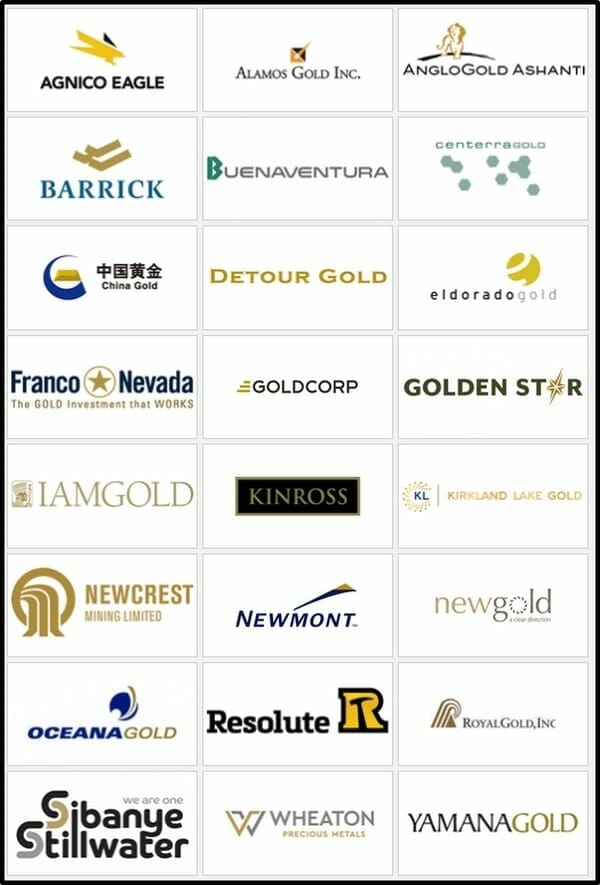 “We work with governments, international agencies and policy-makers to develop policies that reduce barriers and improve access to gold,” stated the WGC, “Industry guidance and standards include the Shari’ah Standard on Gold, the Conflict-Free Gold Standard and the Guidance on All-In Production Costs. We have also been a major contributor to the development of hallmarking standards in India.”

Hallmarking is an ancient form of consumer protection, whereby a series of marks are struck on metallic bars to certify the purity of the contents.

Although the WGC is funded by 24 big gold companies, we consider it a legitimate research organisation, remarkably devoid of boosterism.

On May 17, 2018, the WGC published something much bigger and more ambitious.

The 51-page Gold 2048 report, “brings together industry-leading experts from across the globe to analyse how the gold market is set to evolve in the next 30 years.”

The WGC is obsessed with China, but when it looks forward 30 years, its vision blurs.

“Over the next 17 years, 170 million people will enter the middle classes every year from emerging markets, mostly in Asia,” stated the 2043 report, “Yet, as a reminder about how forecasts can go astray, we should note that in the last century, Germany did not end up ruling the world, while the Soviet Union and Japan both failed to live up to the high expectations of the time. Will China fare any better? Perhaps, but also – perhaps not.” 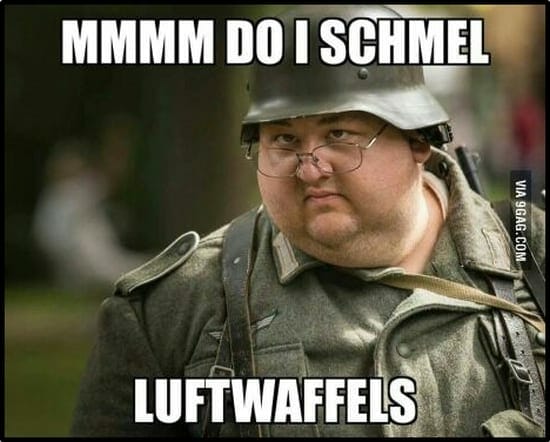 The predicted two billion rise in Africa’s working age population will be slightly more than the increase in the rest of the world combined. Africa’s share of working age people will rise from about 13% to over 40% by 2100. This gives Africa the potential for extraordinary and transformational change.

India has the potential to become the fastest-growing economy in the world over the next three decades, with average annual growth of between 5% and 6%. Per capita income is set to rise to about US$38,000 at today’s prices.

There has been a distinct lack of ‘world-class’ discoveries (over 5 million ounces) that can be turned into large, world-class gold mines capable of producing over 250,000 ounces a year.

The trend towards open pit mining looks set to reverse. The average depth at which new gold deposits are being discovered continues to deepen, meaning that a higher percentage will be better suited to underground extraction methods.

Mining companies will turn their attention to marine-based projects. Given that two-thirds of the world’s surface is beneath the ocean, and gold is probably distributed fairly uniformly across the globe, it is statistically likely that a considerable amount of gold lies beneath the ocean.

The rise of automation, artificial intelligence (AI) and better sensing technology will lead to smaller tunnels, more compact equipment and the complete removal of people from below ground. Of course, workers will still be needed at the surface to manage the machines but there should be no need, over time, for miners to work deep underground. 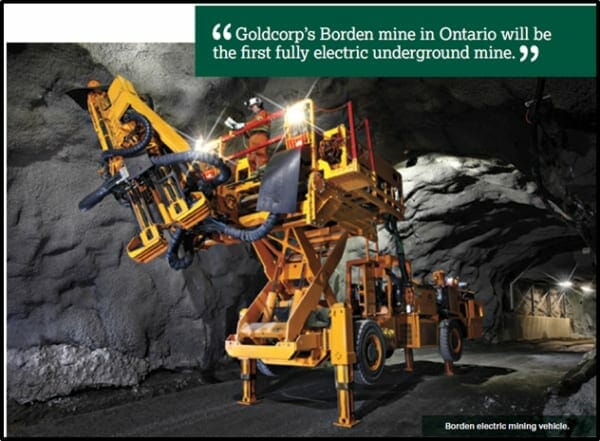 It is rare that any individual or organisation prognosticates about a commodity market – three decades into the future.

You’d need balls the size of Nebraska to make these calls.

Gold has a longer tail.  Shaved flakes of bullion have been found in Paleolithic caves dating back to 40,000 B.C.  “Foul cankering rust, the hidden treasure frets,” wrote Shakespeare in 1602, “But gold that’s put to use – more gold begets.”

Gold demand rises and falls, but it never dies.

To quote the American post-punk band, Timbuk3, “The Future’s So Bright, I Gotta Wear Shades.”

Full Disclosure: We are invested up the ying-yang in a variety of exploration, streaming and mining gold projects.  Although the writer strives to produce dispassionate commentary, these factors may have created a palpable pro-gold bias.