Here’s What Happened May 14th 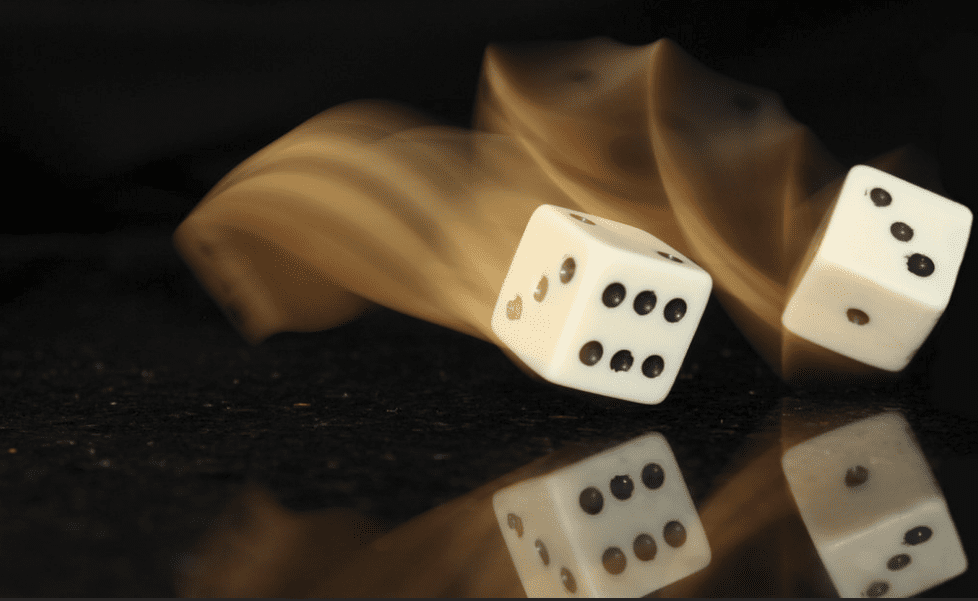 The Lines Move on Gaming Stocks As US Sportsbook Legalization Looms

CES Energy Beat Up Again, We’ve Got The Goods on Why

Here’s What Happened May 14th

A company who operates mostly in the financial sphere today offered just under three and a half billion dollars for a healthcare-dedicated outfit looking to take advantage of changing government regulations and the way it effects the way its clients get their medicine.

But enough about the Brooksfield Asset Management’s offer for Healthscope. Did you guys hear about The Aurora-Medreleaf merger?

Cannabis giants Aurora and Medreleaf today proposed a friendly merger that threatens to make a combined company that is larger than Canopy Growth in terms of enterprise value, cash balance and sales output.

The deal is a continuation of Aurora’s strategy of giving the market the hard sell on their future value, while leaving the mastery of the trade to companies they can always buy later on. We filed a Marijuana Datajam post on the merger and the tone it’s set earlier today.

If the trend of using out-sized market cap to do paper deals for companies with active production continues, here’s a few things we might see.

Here’s What Happened wrote Friday that Canntrust was acting like a crew who hired a publicist because they felt like they’d been left out. TRST.T gaped up $0.58 today, doing 1.63 million shares, 2.5x their average volume, to close at an even $10.00 (+6.16%).

CannTrust has 250,000 active square feet, most of which just came on line recently. TRST’s cash balance is only $17m, low by Canadian pot company standards. They’re distinctly of the Cannimed, MedreLeaf school. The company is interested in the steady build of a quality outfit, they’re taking care of the treasury and building it right. They might get an offer for their trouble.

Ever the tag-along, New Brunswick-based OGI.V was up $0.48 to $4.82 today (11%) on 1.78 million shares. OGI’s production has come in fits and starts. A 5 million gram per year supply deal with the New Brunswick government sounds like a big number, and it is understood that OGI will supply that number. Our calculations put 5,000 keys around 6 times NB’s projected demand, but nobody really knows. We aren’t sticking our neck out when we say that they won’t grow it all themselves. OGI grew 329,091 grams last year.

The buildings are there, though, and for all we know it’s a matter of getting the right people to dial it in correctly. With a $488M enterprise value and only $27m in cash, OGI is more likely to get taken out than do any taking out.

Despite full ownership of an couple LP properties and partial ownership of another, Cronos doesn’t say too much about its production. They report Q1 earnings tomorrow, and we’re hoping to get our first look at their unit sales.

Between a strong asset portfolio (including a liquid position in Hydropothecary (THCX.V)), a tight stock and an aggressive Nasdaq listing, CRON.V has built themselves up to a $1.3B market cap with only 42,000 square feet of active production space. Absent a way to go after a retail vertical that they believe in, Cronos may want to use some of that value to acquire more production capacity, but we aren’t making any guesses about who.

Despite a clear inside track on Poth, we don’t expect that to be their move.  Hydropothecary has a production profile similar to Organigram’s, and nearly twice the market cap.

In the Mix, Hard to Place

$2.3 billion market cap Aphria has always marched to their own drum. APH.T was up $0.67 today to close at $12.10 (+5.86%). They’re an efficient, meticulous operator and clean reporter with a huge stack of cash, ($116M) barely any debt, and the respect to do any deal they want. Fresh off of a March acquisition for Nuuvera, it’s hard to see APH getting involved unless it’s something they absolutely have to have. If this hipster of big cap pot co’s does make an acquisition, expect it to be something you’ve never heard of and wish you had. They were into it before it was cool.

The idea that APH might be taken over by Canopy isn’t out of the question, but we make the odds long.

There’s obviously a lot more to this market but, with the exception of Cronos, our analysis here’ hasn’t considered any companies who haven’t reported 12 months worth of production.

Even though it was all weed today, the usual suspects were up in the mix in the volume-weighted traders, and that included Suncor, Canadian Natural Resources and Enbridge.

We mentioned Friday that oilfield services company CES energy was getting no love from the street as it reported record revenue and got hit hard for its troubles. CEU.T got beat down again today, losing $0.40 to close at $5.26 (-7.07%) on a record 3.27 million shares.

They reported EBITA of 42.3 million, while most analysts had them in the high 40 and low 50 millions. The diminishing margins appear to be the street’s problem. One analyst told us that an inflating cost environment isn’t something that CES is able pass through to the producers, and they’re going to have trouble competing with US players.

The US Supreme Court effectively legalized sports gambling today, and it probably took about six seconds for the denizens of trading bullpens to start making action on when the first legal online sportsbetting site will launch.

Paul Burns, president of the Canadian Gaming Association, celebrated the occasion by participating in the time honoured Canadian business tradition of complaining to the media that the government doesn’t cut his industry enough of a break. From the CBC:

“It’s unfortunate that Canadian Parliament has had a couple of chances to modernize our gaming laws but chose not to,” says Burns, whose organization represents the interests of suppliers and operators in the Canadian gaming industry. “Clearly there are economic impacts for gaming operators. And it really leaves the public behind because that’s what people want to wager on.

“Provinces requested a simple amendment to our criminal code seven years ago, which would have provided greater regulatory oversight and control to sports wagering to protect consumers, athletes and the integrity of sport. This request has fallen on deaf ears.”

The public relations masters down at the CGA put out a press release to make sure anyone on deadline knew that they were available for comment, but still haven’t quite figured out how to arrange their meta-data so that google knows who they are.

Despite savage treatment at the hands of government, The Canadian gaming industry had another banner day. Great Canadian Gaming Corp (GC.T), who managed to catch this news right after they crushed earnings, managed to tack on another +2.23% to close up $1.13 at $51.87.

Despite a chronically whiney demeanour, a perplexing lack of a web development budget, and a disturbing lack of self awareness, the Paul Burns and the CGA are absolutely right.

Canadians who want to bet domestically are stuck with various provincial lottery products that force the player to parlay more than one game, and only offer crappy odds. We quit messing around with BC’s Sports Action long ago, and instead lose our money directly to various offshore sites betting junkball pitchers who we figure just had a few bad outings, or just putting it all on the Raiders.

In a world where large US online bookies are flush with advertising dollars, investors could come up with worse ideas than buying The Score.

The Pot market analysis had us running long today. News-depending we plan to get back to the slow motion crash at Tesla Motors and making fun of the Financial Post tomorrow.

Oh yeah! If you’re in Vancouver don’t forget to come say “hi” at the Cambridge House show. Chris Parry is giving a few talks, and the rest of us will probably be at a booth hiding behind a screen.

Unfortunately, efforts to book instagram sensation liltay fell short. She got really disinterested when we told her the show was free to attend.