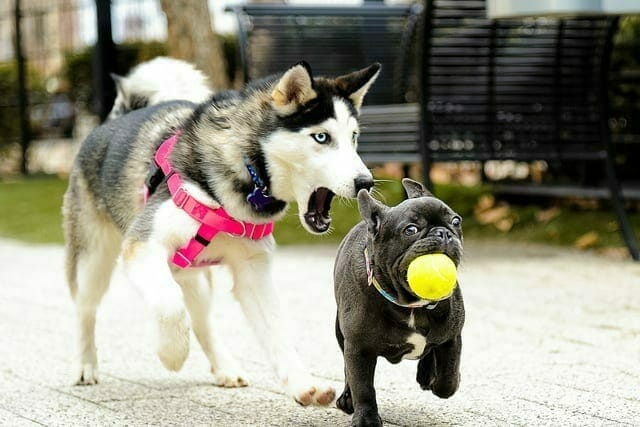 Ghana Makes A Grab, Kicks Kinross, But Did They Deserve It?

We wrote yesterday that Trump tearing up the Iranian nuclear deal had already been baked in to the oil price, but it the market hadn’t yet had its say. Perhaps reflecting on the way he set a match to it, and what that might mean by the time it’s done ringing out, the market sent WTI and Brent to renewed 4 year highs today. Nick Cunningham points out that this posture effectively kills the existing OPEC deal, and that may suit the Saudis just fine.

Canadian banks raised both their effective mortgage rates and the rates they use to stress test mortgage applicants who don’t show up with a 20% down payment. Between the the rates going up and the telegraphed insulation from uninsured mortgage holders brought on by the vigilant stress tests, Mr. Market was thrilled with the banks. Bank of Nova Scotia, Bank of Montreal, Toronto Dominion Bank and the Royal Bank were the top 4 traders on the TSE today by dollar-weighted volume, and CIBC was 6th.

Surely, a means of keeping an increasingly commoditized property market free of broke ass haters tryna flex when they can’t even is the best thing for the structural health of our economy.

Liltay, the spawn and apparent marketing stunt of recently fired Vancouver Real Estate agent Angela Tian, ain’t got no time for all these broke ass haters tryna get condos on layaway. Get at us if you want to do a guest post about real estate or auto, tay!

Enbridge Too Far Extended: Sells Off Some Assets To Pay off Debt

$71 billion market cap Enbridge Inc. is selling off some non-core assets to make a dent in $61 billion worth of debt choking their balance sheet (and their shareholders). Unsurprising in an environment of rising rates. Reuters reports considerable interest in the midstream assets it put on the block, which drew bids immediately from several suitors.

The Post reported this morning that $3 billion worth of Enbridge assets are already sold, including a US gas pipeline network for $1.44B, and a 49% interest in ENB’s alternative energy portfolio that went to the Canadian Pension Plant Investment Board for $1.75B. Enbridge totals the capacity of those assets at 3,933 MW.

Enbridge’s Green Power and Transmission assets did $534 million in revenue for ENB in 2017 for $372 million in pre-tax earnings. The half-sale takes them off the hook for another $500m in planned capex. 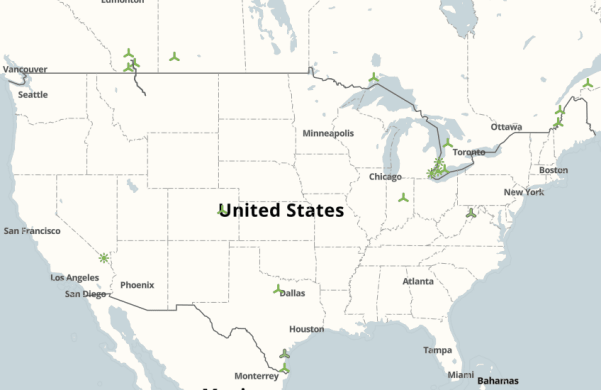 KBLT.V did 279,000 shares of volume today to finish fourth on the venture in dollar-weighted volume. KBLT closed down $0.07 (-0.57%) at $12.12. The pure-play cobalt company is offering investors direct exposure model in a risk-mitigated royalty model. The plan is to buy and develop cobalt royalties, and to otherwise go long big blue.

Since buried in the Tesla earnings call and Elon’s straight boredom and contempt for analysts, a May 2nd Bloomberg article pointed out that Tesla’s ambitious rollout of the Model 3 is going head to head with all-electric offerings from BMW, Audi and Mercedes, who have all done this before. 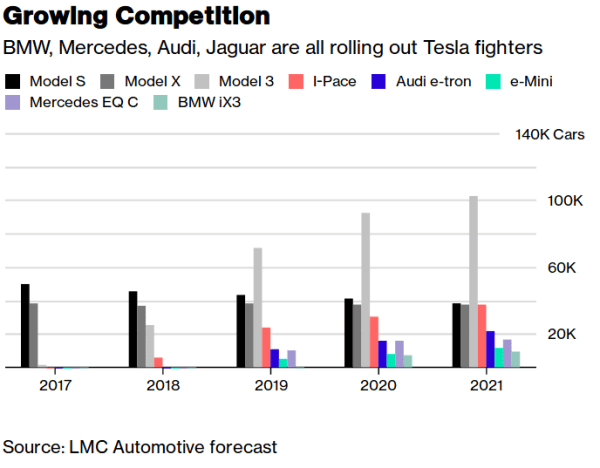 Tesla won’t be the only game in town for long. Chart from Bloomberg.

The traction that both the electric car boom and the human rights problems that come with its materials shift get in the media make for a tremendous promotional opportunity for a company with the chops and work ethic to take advantage of it. Cobalt 27 knows what it is, and is efficient at making that clear. The company uses well kept digital properties to keep itself in the mix whenever the pitch is on on the cobalt price. KBLT proudly proclaim on their home page that they own 2,982.9 tonnes of physical cobalt.

Kinross was down $0.61 (-11.42%) to $4.73 on 10 million shares, about twice its average volume, after news that the governments of both Ghana and Mauritania want to re-work the deals on Kinross’s gold projects. Ghana has a 10% carried interest in the Chiriano project, which made $4.4 million for Kinross last quarter (it’s unclear if Ghana’s 10% came out of that $4.4 or out of the $84 million sales line). Chiriano is only seeing life extension drilling, so Ghana alone shouldn’t bother K shareholders. But the Mauritanian Tasiast property, which operated at a $2.7 million loss last year, was set for a phase 2 expansion that would have seen it ramp up to 810,000 oz of gold per year in production. It’s also rich in expansion exploration targets. That Phase 2 expansion is now on hold. It’s unclear what the current deal is with the local Mauritanians, or what they’ll want to get back on track. 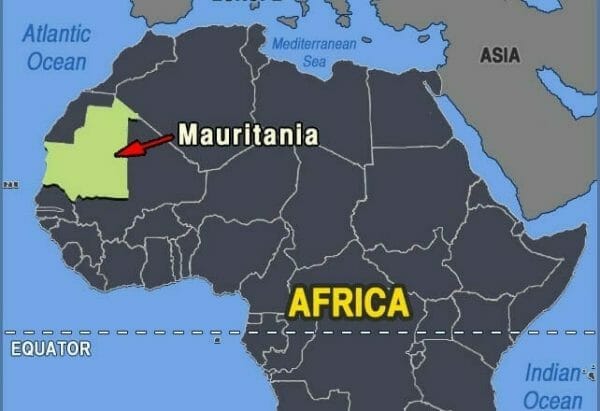 This is Mauritania. Thanks to beautifulworld.com for the map.

The Maxar investors page is brought to you by Carl Sagan

Richmond, BC based Maxar Technologies (MAXR.T) absolutely crushed earnings today to gain $8.11 (+14.29%) and finish at $64.86 on 735,000 shares worth of volume. Maxar is a commercial satellite and space exploration company who seem like they would be fun to go to a Star Trek convention with. The $3.7 billion company has verticals in imaging and data. They did $187 million in pre-tax earnings and declared a $0.37 quarterly dividend, which is exactly what they did last quarter when they dropped 20% over 3 days. Go figure.

Vancouver based Canwel Building Materials (CWX.T), a $565 million market cap forestry company who seem like they’d probably help you build a deck, but would be boring to hang out with, also crushed earnings today. CWX gained $0.53 (+7.79%) to close at $7.33. Their big day came after reporting $15.6 million in earnings on record quarterly revenue of $295 million. The earnings beat came with good timing. In an environment of rising rates, this company is carrying $310 million in debt on a balance sheet with (we’ve seriously never seen this before) zero cash. Most of their assets are listed as inventory, so investors who believe in the future of forest products must love this leveraged play.

The Canwel balance sheet shows zero cash or marketable securities. We’re not hating, because there’s a stack of outstanding invoices on the edit desk that’s at least $176 million high. Least we be accused of reporting this out of context, here’s their full quarterly financials.

We hope to get to the blockchain stuff we’ve been teasing tomorrow, but are committed to making these wraps market-driven.