Here’s What Happened May 1st 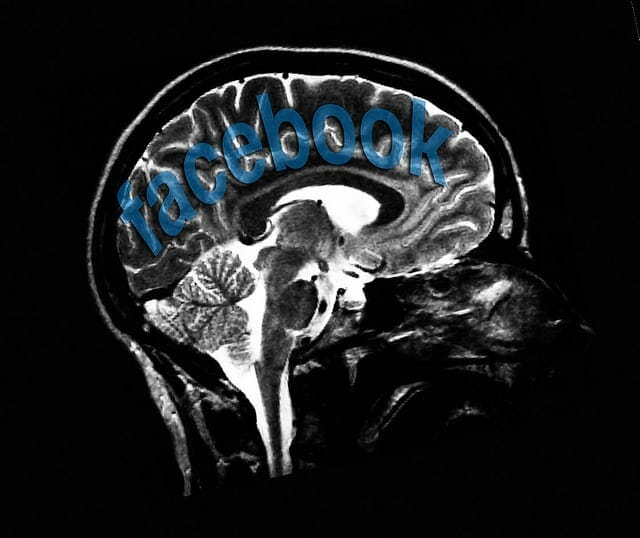 MAYDAY! Attention Sector In Flux as Shopify Misses and The SNAP Redesign Chickens Finally Come Home To Roost. Encana Beats, Pimps it Like A Boss. HIVE Touts More Power, And Cypress Thinks It Can Make The Lithium To Store It.

Here’s What Happened, May 1st

It’s earnings season, so the business pages were all about Ottawa-based e-retailing platform Shopify (SHOP.T) getting smacked back behind announcing a $214 million in quarterly revenue, growth in all sectors… and a net loss of $15 million. The street hit SHOP with 1.1 million shares and a $8.51 haircut (-4.19%) to land it at $163.50 at close. The damage was mostly done in late March as the street suddenly started wondering when this thing was going to make money, and whether all this Facebook-Cambridge stuff and hate for King Zuck was going to cause them problems. The shorts made out like bandits as it slid from a $200 high in the last week of March.

For the moment, this lag is on-message for the attention economy zeitgeist. Venice, CA based unicorn titan Snap Inc., also reported today and got hit on a lower than expected daily active user count, as the widespread heat of the recent redesign finally made its way to the quarterlies.

Is the market trying to tell us something? Shopify made a loss out of all that revenue largely thanks to advertising costs, and the sales platform is inextricably linked to the utility of platforms like Snapchat and Facebook. A more widespread understanding among users about the value of their data appears to be emerging and, if it goes too far, advertising-focused platform companies like SNAP and FB’s days of trading the use of an app for invaluable data may be numbered. Or, at least, the rate at witch they can find suckers grow their user-base may be limited.

We thought that Peeks Social (PEEK.V) might finally be in front of the curve, and ready to offer users a way to get woke about the value of their data when we saw the underlying graphic on their website in our investigation of their 1.7 million share day today, but it turns out they’re a payments platform that lets instagram pros cash in on their audience. Sounds more like a greasy clip than a disruptive shakeup. PEEK.V was up a nickel on the day (+13.8%) to $0.41.

Vancouver-based adtech company Goodlife Ventures GOOD.V was among the volume traders on the Venture again, doing 1.6 million shares to finish up $0.005 (1.8%) on the day at $0.28. We haven’t taken them up on their open invitation to “kick it,” yet, but when we do you’ll be the first to know.

Canadian oil producer Encana (ECA.T) had the timing to deliver high cashflow growth and high margin into an environment of rising oil prices, and become the thing that everyone was talking about this morning. Encana doubled down with aggressive growth projections, and everybody loves a winner. ECA.T was up 0.16 (+1%) to $16.15 on 13.5 million shares.

EG Client Company Renaissance Oil (ROE.V) reported their earnings yesterday, but it slipped through our fingers, having only been posted to the company’s website today. (Note to pubcos: you can make the lives of the people who follow you a lot easier by posting your news on your website in a timely manner, and keeping it in a nice, clean RSS feed.)

Renaissance’s Q4 production out of their Mexican properties was steady-as-she-goes, which is fine news for a company whose lift is meant to come from growth into new blocks. Renaissance reports a good batting average on tapping the new foundations, and higher netbacks from productions in the ones they have. It’s a dense release, and oil guys have specific things they look for, so check out the full release here. Renaissance Oil was among the volume traders yesterday, doing 1.9 million shares to gain $0.025 (+8.9%) and close at $0.28. They were down to $0.24 today on half a million shares.

As the TSX’s junior circuit continues to search for its mojo, it’s the crypto-miners leading the way. First-to-market crypto-miner Hive Blockchain Tech (HIVE.V) came out to big volume as it announced a power capacity upgrade to 24.2 megawatts, and a planned further upgrade to 44.2 megawatts by September. They went on about big margins from their ASIC & GPU based operation that is operating at an “industrial-scale,” and reminded us that they are “committed to achieving profitable growth.” HIVE is due to report their year end earnings towards the end of May or early June.

Hashchain Technology Inc. continued to find its way into the volume traders, leading the Venture exchange in volume as it turned over 3.9 million shares to finish down a penny and a half (-4.8%) at $0.30. KASH.V came in hot this morning with a news release about a user bump in a SaaS offering of theirs called Balance that handles accounting for crypto traders. The lead was all about a 58% increase in users. Further down in the mix they explained that meant a growth from 720 users to 1091 users of a beta version of Balance. It’s free, in case any of our crypto trading users want to become user #1092.

Later in the day, we found out that the previously un-named company that KASH.V announced an all stock deal for last week was actually a subsidiary of $65 million market cap, Venture-Listed Block One Capital (BLOK.V). The way Block One tells it, those rigs weren’t doing them any good at that size, and they were better off taking stock for them and adding them to Hashchain’s larger pool.

Cypress Development Corp (CYP.V) put up 2.5 million shares of volume to get everyone’s attention as they announced a resource estimate from their Clayton Valley Lithium project in Nevada. They have the lithium brine figured at 597 million tonnes of indicated resources at 0.09% Li, and 779M tonnes of inferred resources at 0.089% Li. For reference, lithium giants Albemarle and SQM operate a joint venture lithium brine project in the Atacama region of Chile that is the largest in the world in terms of grade/tonnage. The operating salar-based mine measures 10 million tonnes around 0.17% Li. Cypress’ Clayton Valley project is markedly closer to Elon Musk’s ever-developing battery factory, which is also in Nevada, along with the United States’ only operating lithium mine. The Silver Peak mine, operated by Albemarle, and also located in the Clayton Valley, is less than 900 million tonnes grading around .002%.

We spent the day at the Arcview investment conference at the Bayshore, and learned that there are a nearly unlimited number of private ventures who are going to disrupt the emerging cannabis economy any day now. Stay tuned for more from the show later in the week.