Since there was no macro petroleum-news or company-specific news to explain the anomalous trading activity – the technical analysts ran to their Ouija Boards and came up with this:

At the time of writing, Renaissance Oil Corp (ROE.V) has a 14-day Commodity Channel Index (CCI) of -74.12.  The ADX for ROE.V is sitting at 20.74. ROE has tipped below the Tenkan moving average line.

In other breaking news:

Not to be outdone, the bull-board pundits also weighed in:

This guy gets an A for honesty:

This guy has knowledge of Mexican culture and geo-politics.

This next guy is either a hydro-carbon engineer, a fortune teller, the source of the above-mentioned Mexican leak – or all three.

Renaissance is developing a diversified shale and mature fields portfolio in Mexico.

Mexico’s lumbering state oil giant PEMEX has waved a white flag and begged international companies to come in and help them get the oil out of the ground.

On December 11, 2017 ROE announced that is had spud the first well of the drilling program, Amatitlán 1649, in Veracruz, Mexico with its partner Lukoil.

The drilling program consists of: 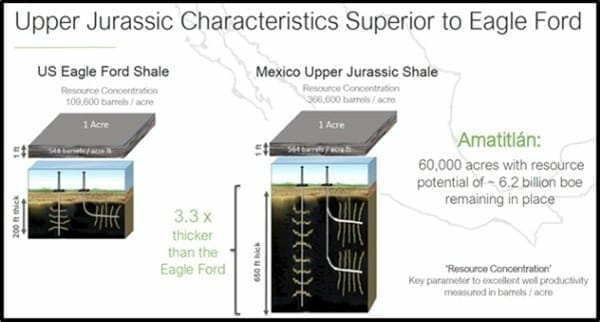 Upon receiving final permits, the deeper Upper Jurassic shale well will be integrated into the Chicontepec drilling program.

The Amatitlán block, where operations are led by Renaissance, is service Contract. Renaissance and Lukoil plan to migrate this block into a Production Sharing Contract under an improved fiscal regime.

Renaissance continues to make progress on its journey to become a major Mexican energy producer.

The above means, “Things are going well”.

ROE also announced that Mr. Gordon Keep, Mr. Craig Steinke, Mr. Kevin Smith and Mr. Ian Telfer were elected to the board of directors of Renaissance.

There is no doubt that the phrase “super-star management” get thrown around too loosely.

Most junior resource companies can trot out someone in management oron the board who’s raised $100 million – back in the blue-sky days.

However, these dudes really do have shiny resumes.

Not one win, or two, but a multi-decade track-record of wins.

“The management team is a who’s who of resource guys with big wins behind them,” stated Equity Guru’s Chris Parry, “the lead director is Ian Telfer, Mining Hall-of-Famer and Founder, Chairman of the Board, and past President of Goldcorp (you may have heard of them, Goldcorp went from pennies to $11 billion in value under his guidance gold mining in Mexico).”

We’ll have to hold our breath a bit longer. 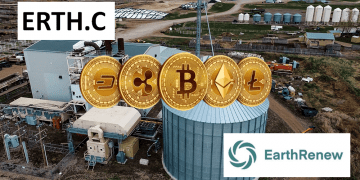