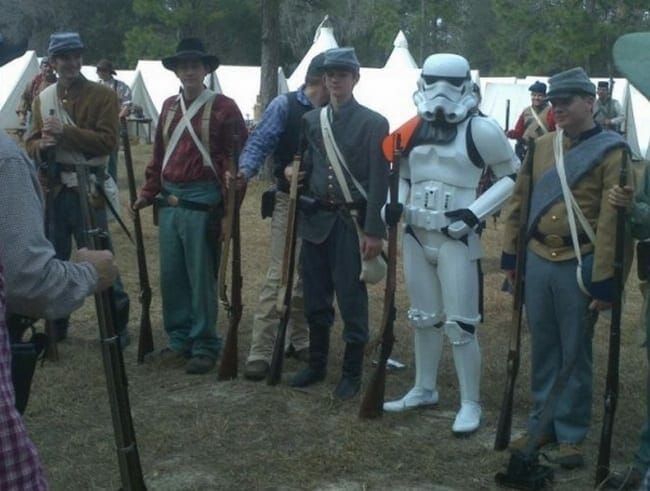 There’s so much happening in Quebec in the areas we cover I thought it best to cover each one as it’s own thing (no pun intended). This piece is a look at some interesting selections in the mining news  and will include my patented short summary and translation of the juicier bits.

Quebec has a long and storied history of mining.. Ironically, in the first wave of development during the last century, Cobalt was discarded as a virtually worthless byproduct of other operations. Now, just as in Manitoba and Ontario, Cobalt, Graphite and energy metals is bringing new life to old mining regions like the north shore of the St. Lawrence river.

In the local paper La Sentinelle, Guy Tremblay has a piece on the local gold mine Troilus. It seems the owner, the very obviously named Troilus Gold, is looking at reopening. It’s been 8 years since the mine was operating.

The piece has a quote from Denis C. Charbonneau on their exploration. (translation mine)

“There isn’t a lot of exploration at this depth by the Inmet company. So we launched a deep search program down to 30,000 metres. In the last few days our team is in place and starting the project. We think this search should demonstrate the great potential of the area.”

So although the piece is designed to give a flicker of hope to the local town, with visions of jobs and economic development dancing in their head, the reality is this is still early days.

That being said, it’s a sign of renewed life across the mining sector across the province, with energy metals going strong, there’s more capacity around. If there’s a team that needs a couple of weeks work, why not send ‘em to an old mine and check it over.

On top of that, so you don’t find gold, maybe you find something else interesting, like oh, i don’t know, Cobalt?  I’m going to watch Troilus.  It could be very surprising what comes out of that hole in the ground.

On measuring the size of Quebec’s… mining sector

In Les Affaires, Nochane Rousseau has a piece essentially titled, ‘How do we stack up against everyone else and why this really isn’t a display of cultural insecurity.’

I am not giving him a hard time about this, I suspect it was his editor that used the title to play to the punters.

Besides, Canada has the same disease way worse, but we generally stick to our co-dependant relationship with the U.S.  Quebec also worries about how their snooty European cousins see them. Don’t forget the strain of nationalism that insists on comparing Quebec to other nations, as opposed to say, US states, or Japanese prefectures.

Rousseau points out the costs of mining in Quebec is still pricy compared to other jurisdictions, especially when you factor in how bloody far everything is from everything else (This is also a problem in the rest of Canada too. Compared to most countries, we’re still a trackless wilderness).

Next he trashes the winter as another impediment. I lived for 35 years in Montreal. No argument here.

Finally, he notes the Quebec government’s love of overregulation. Compared to other places, even in Canada, Quebec bureaucracy and approvals can be nothing short of byzantine. When you go into the Palais de Justice, make sure you have a Cleric, and a Paladin.

After dumping on everything wrong with Mining, he pivots to what is good about the Quebec industry.

He notes Quebec’s technical workforce is extremely skilled and renowned. He points out the quality of ore, especially Iron is very high. He lists off a lot of sexy stuff coming out of the ground, like nickel, niobium, lithium, titanium, zinc, graphite etc.

State of the art GIS Systems give prospectors superior information on where to explore. (Personally, I think all exploratory teams need to have one person designated to wear overalls and speak like Gabby Hayes, consarn it.)

Finally he points out Quebec’s social and political stability makes it an attractive prospect versus some other potential sites with security and corruption issues. (Just don’t bring up 1970, 1976, 1980 or 1995).

I really enjoyed this piece as a plain language brief on the Quebec mining situation, and if you can read the original,. go check it out.

This one’s in English

Nouveau Monde (NOU.C) had an announcement this week about their Graphite exploration. These guys have been a star of my Quebec updates before. The announcement is in english and in french, so I can let you look it over yourself, but here’s the lede.

“The 6-month research project was conducted in partnership with the Natural Sciences and Engineering Research Council of Canada (NSERC) as well as a Quebec research center. The results obtained are most convincing, foretelling expansions of some 342 mL/g. The graphite used to conduct this research was exclusively sourced from the West Zone of the Tony claim block of Nouveau Monde’s Matawinie graphite property.”

Quebec continues to be a big player in the Graphite market, with Mason Graphite (LLG.C) and Berkwood Resources (BKR.V) both working their sites as well. (Note- BKR.V is an EG client)

The lac Guéret site is one we follow closely. Our client (as noted above) Berkwood Resources has a stake there, but the big boy is Mason Graphite (also as noted above.)

Le Soliel’s Steve Paradis takes a deep dive into the potential mining works at the site and it’s potential benefits to the local Pessamit Innu community.

Mason has partnered with the community and is investin $90 million dollars. The graphite produced is of exceptional quality, and the mine’s expected to produce 50,000 tones annually.

The Pesssamit Chief and Mason President had a nice photo op as they signed their paperwork. Very good. Here’s what the Chief, Rene Simon said (Translation mine)

“Mason’s approach is an example of how anyone private or public should work with us if they want to invest in the Nitassinan First Nation. They’ll find a native government responsive to their needs and demands, but determined to defend its population and provide a future for its youth.”

So this is really frickin cool. getting local indigenous people on board for this kind of project means so many potential headaches just vanish like a fart in the wind. It helps pull the teeth of a lot of anti-development types.

More importantly, I think this project is still flying under the radar in the rest of Canada. I also think Mason will really want to complete its holdings around the site, so I would be looking at other local mineral rights owners for potential upcoming buyouts. (hint, hint)

This is another good one to push through if you can, it really lays out the lac Guéret potential nicely and clearly.