Both metals are critical ingredients in lithium-ion batteries, the dominant form of energy storage around the world. 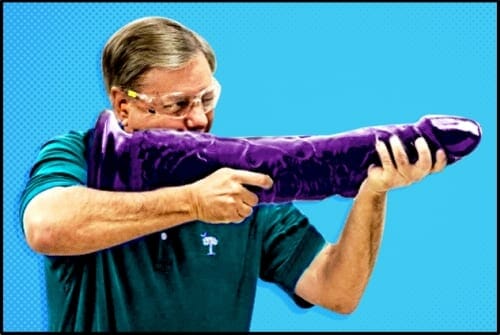 But these are hand-held devices.

The battery business has scaled radically.

Here are three reasons why energy metals have entered a bullish cycle that could have legs.

So how do we make money trading energy metals?

The battery sector is so hot right now – any lithium or cobalt projects are worth a sniff.

If you like your stock picks curated – we’ll tell you about few strong companies we follow closely.  Real companies with savvy management, aggressive milestones and robust news-flow.

Most of them are in Ontario which is a hot area play, inside a hot sector.

First Cobalt (FCC.V) is developing a massive land package soon to be consolidated by FCC, Cobalt One (CO1.ASX) and CobalTech Mining (CSK.V).

Markets are excited about cobalt and FCC in particular (the stock price is up about 700% in the last 2 years).

The total value of the 3-company deal is about $140 million on a fully diluted in-the-money basis.  Cobalt One will become a wholly-owned subsidiary of First Cobalt.

This deal consolidates large land packages in the Ontario Cobalt camp into a single landholder with over 10,000 hectares. 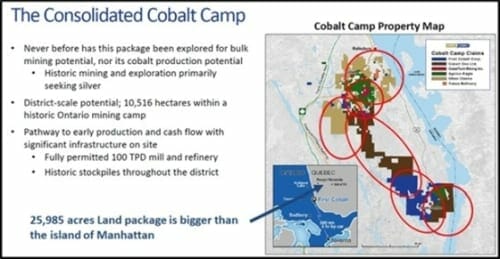 FCC’s work program is going gangbusters and we believe the company has the ability to start taking out smaller players in the region.

The four blocks of mineral claims total about 18,300 acres.

The claims are close to several historic mines, including the former producing Keely and Frontier Mines in South Lorrain Township.

“The acquisition of the Canadian Cobalt properties presents a rare opportunity to increase our land holdings in the Silver Centre region, an area with a robust mining history and known high-grade silver/cobalt mineralization,” stated Dr. Andreas Rompel, CPO President & CEO.

CPO found 1.71% cobalt and 42.5 gms per tonne of silver in hole 17-03, and copper, zinc, nickel and lead beyond that. Their phase II program has been completed, so 16 more holes are due back soon.

Castle Silver (CSR.V) has significant precious metal potential but the company appears to have stumbled on a shit load of cobalt – which is likely to boost the share-price given global cobalt supply constraints. 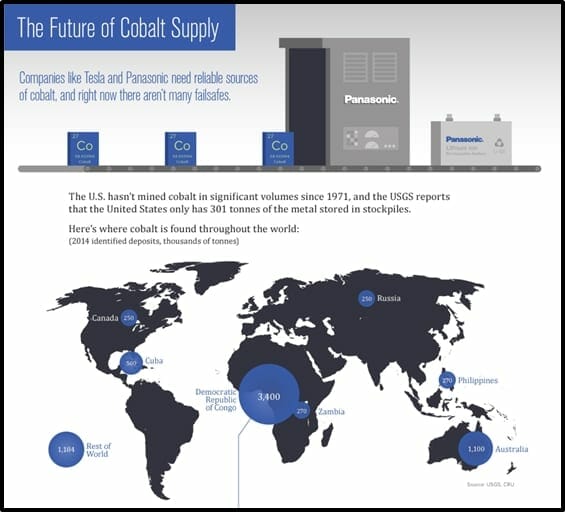 QMC Quantum Minerals (QMC.V) has acquired a work permit from the Government of Manitoba to develop the spodumene-bearing Irgon Lithium Mine property in Manitoba.

Spodumene is a major source of lithium, which can be extracted easily from spodumene by acid fusion.  Global production of lithium via spodumene is about 80,000 metric tonnes a year.

Officially, QMC is a grassroots project.  Unofficially, it’s sitting on a mountain of historical data that, at the very least, offers a guide for modern day explorers.

“Historical operators overlooked the potential for cobalt, gold and base metals at the Castle mine as they focused exclusively on the extraction of high-grade silver,” stated CEO Frank Basa, “Our priority now is to complete final preparations to carry out critical trenching and drilling of untested structures on the first level of the mine.” 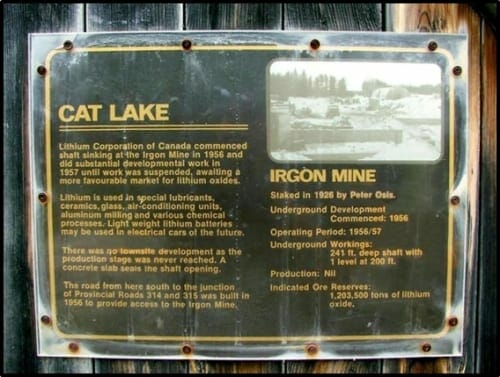 The Cat Lake play has indicated historic reserves of 1.2 million tons of lithium oxide. Assuming that hasn’t rolled down the hill and been swept away by the currents of the last seventy years, it’s likely that lithium is still around.

IMPORTANT NOTE: The mineral reserve cited above is presented as a historical estimate and uses historical terminology which does not conform to current NI43-101 standards.

Like God herself, the 1.2 million tons of lithium oxide may or may not exist.

Every 1% increase in Electric Vehicle market penetration, jacks up lithium demand by 75,000 tonnes a year.

Just when you thought the battery story couldn’t get any bigger – it did.