Ceylon Graphite (CYL.C) just got China to pay for its shipping facility 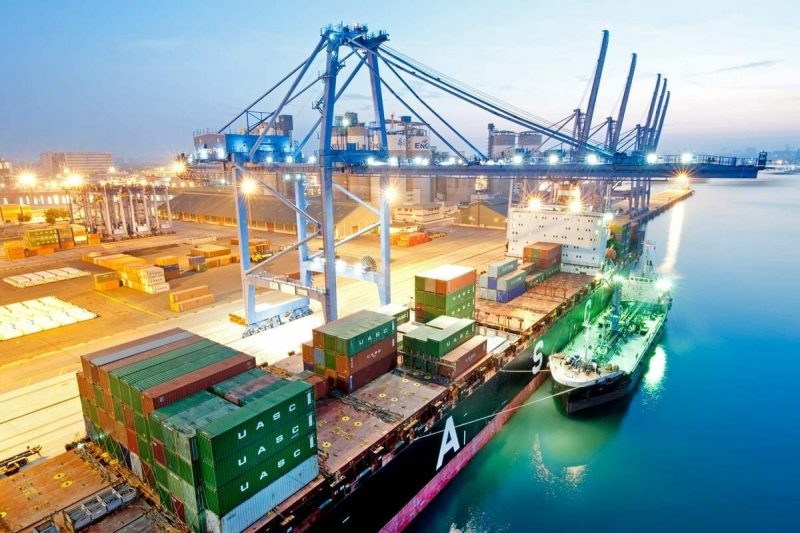 After months of negotiation, Sri Lanka (formerly Ceylon) has signed a $1.1 billion deal with China to develop the southern deep-sea port of Hambantota.

The Chinese government gains a 99-year lease on the port and a port-side 15,000-acre industrial zone.  China has promised not to use the port for its Naval fleet, while Sri Lanka will use the money to help pay off international debt.

Hambantota port will play a key role in China’s “One Belt, One Road” initiative, which links China to Europe and Africa. 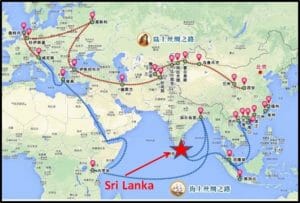 But there is something else China needs: premium grade large-flake graphite – required for electric vehicles.

This modern Chinese-funded $1.1 billion port creates a tailwind for Ceylon Graphite (CYL.C) that controls 116 graphite grids across Sri Lanka.  CYL is building a geological database with a variety of techniques including bulk sampling and a drill program to explore lower extensions of the surface graphite vein mineralization.

“Our first goal is to start commercial production of graphite in the foreseeable future,” stated Bharat Parashar, CEO, “and then provide consistent quality and volume of the product.”

The timeline-to-production with vein graphite is fast because it only costs about half a million bucks to build a mine. 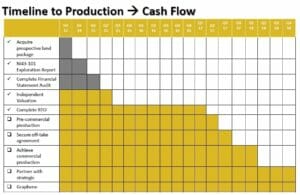 Ceylon Graphite needs to do a better job of providing information to the public markets.  We want metallurgical data from the labs.  We want drill results.  And if something significant happens in Sri Lanka (like a $1.1 billion Chinese-funded port) we’d like to hear about that too.

Not everyone in Sri Lanka loves the new port.  There are fears that Sri Lanka will turn into a militarized Chinese colony.  There are also criticisms that the Chinese got it too cheap.

But the deal is done.  And that’s good news for Ceylon Graphite.

Sri Lanka is pregnant with graphite.  A hundred years ago there were more than 200 mines in the southwest and central areas of the island.  During World War I, Sri Lanka exported 33,000 metric tons of graphite – meeting 40% of the world’s demand. 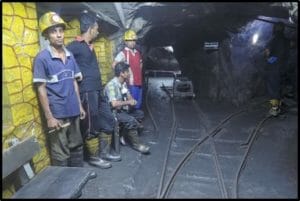 The fact that China just solved its shipping problems is a bonus.