Other stories lack obvious sex appeal: waste-management (WM.NYSE), Industrial chemicals (BCPC.NASDAQ) and Healthcare (PKI.NYSE) form a dowdy trio – but their stocks prices have increased an average of 150% over the last five years.

Siyata Mobile (SIM.V) may be one such company. Siyata sells ‘connected-vehicle’ devices to the $9 billion professional fleet market.

Telephones in trucks. No, it doesn’t get the heart fluttering, but this microcap company has surging sales and a razor sharp focus on capturing market share. 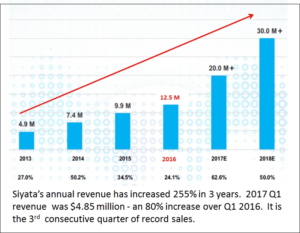 There are currently about 15 million commercial vehicles on the road in North America. More than 75% of these vehicles belong to small fleets with less than 500 vehicles.

A delivery truck will typically have a personal cellphone, GPS, 2-way radio, business cellphone, keyboard and multiple SIM cards for international trucking. It typically looks a bit like this: 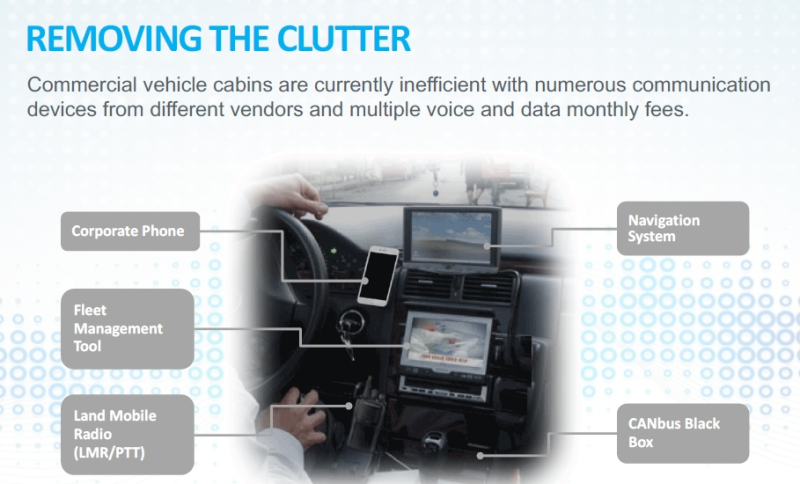 Siyata is replacing the multi device status quo with a single piece of hardware that incorporates voice, data and fleet management solutions. 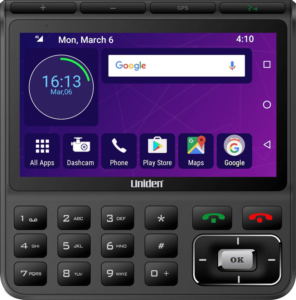 The UV350 is also Band 14 compatible. Here’s why that’s important:

FirstNet is the brainchild of the U.S. Department of Commerce. Its objective is to enhance communication reliability used by fire, police and emergency medical services. A dedicated network that cannot be compromised by public or commercial users.

According to Paradigm Capital research report, “Siyata is extraordinarily well positioned for this potentially massive development. It is the only vendor with a fully integrated communications tool designed specifically for fleets, especially now with its new flagship 4G/LTE product just launched.”

“Band 14” compatibility means Siyata can play with the big boys. And if the big boys come to play with Siyata – the stock price will go ballistic.

But even without FirstNet, SIM has carved itself a lucrative niche, which includes “Push-to-talk” (PTT) technology which is a high performance 2-way radio aimed at police departments, construction, resource extraction etc. 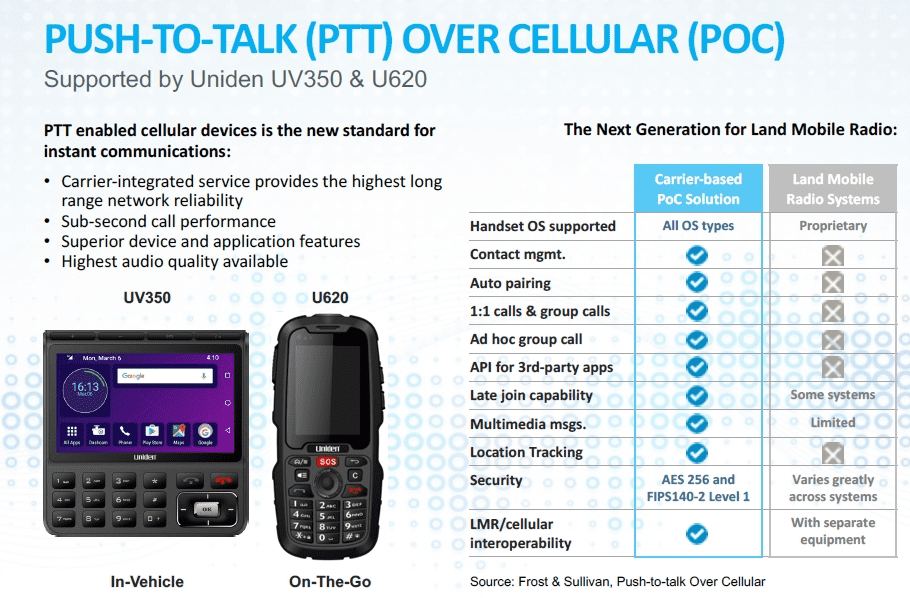 PTT enables a vehicle operator to use his phone as a walkie-talkie with unlimited range. The operator can, for instance, communicate with 300 other operators simultaneously. Handy if you are fighting a fire, transporting logs or building a mine.

With all this juicy low hanging fruit you may be wondering why Apple (AAPL.NASDAQ), Blackberry (BB.T) and LG (LPL.NYSE) don’t dive into this space.

There is a very simple reason: you can’t put a UV350 communication device under a Christmas tree. It requires specialized installation which is outside the comfort zone of the big electronic hardware manufacturers.

As of this writing Siyata has a market cap of about $33 million dollars. Investing in any company valued under a $250 million is risky. I’ve seen companies with good products get vaporized because some monster like Alphabet Inc. (GOOG.NYSE) decided to offer the same service for free.

That sort of disaster seems unlikely to befall Siyata. The company has significant first-to-market advantage. The company is already up and running and conquering new territories.

Communications is a heavily regulated industry. The matrix of licenses and approvals create a moat around the business. SIM has received PTCRB approval – which means it can sell to any operator in world, including China.

This is what Paradigm Capital has to say about the investment risks of SIM.

Truck phones may not be sexy, but money is. This fast growing aggressive little company is worth a look, especially now that the market is catching on.

FULL DISCLOSURE: Siyata Mobile has no commercial connection to Equity.Guru or the author.