The messageboards abound with conspiracy theories from Imagination Park (IP.C) shareholders today, claiming everything from Equity.Guru being in league with former shareholder Nick Brusatore, being short sellers of the stock, being ‘failed actors’ with grudges to bear, being pissed that we ‘sold our positions at 5c’ on a stock that had touched 50c in recent days.

Seems our little story about Imagination Park has struck a chord.

Are we in on some giant conspiracy? Nope. We didn’t short the stock (in accordance with our company position not to short companies we write about), we didn’t ‘get paid’ to bang it about, we’re not repaying grudges or doing favours.

We’re just not fans of paying your executive debts with 5c shares right before a push to 50c. 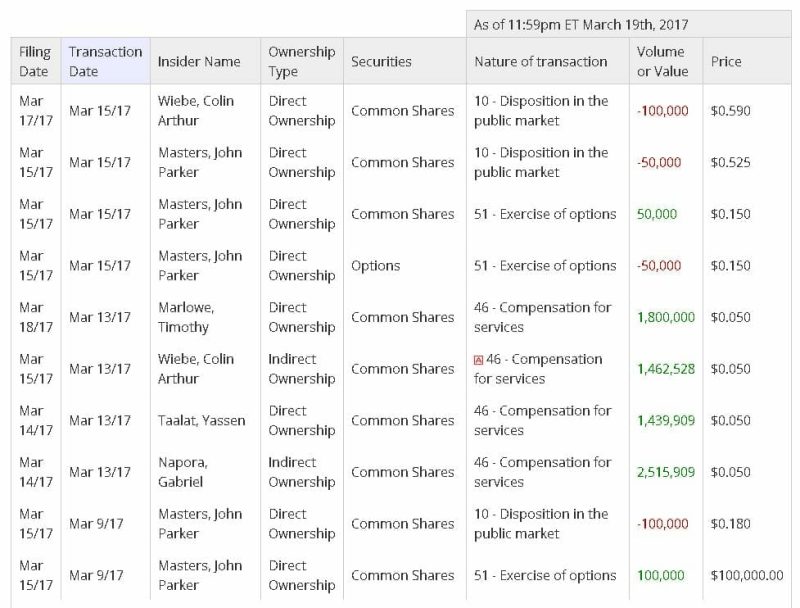 That’s Colin Wiebe and John Masters selling $85,000 worth of stock just before news of the private placement came out.

And that’s Tim Marlowe, Colin Wiebe, Yass Taalat, and Gabriel Napora receiving $0.05 stock in return for their debts, when the stock is worth $0.50 on the public market.

We’re not fans of deals that use company money to buy a piece of the ‘net profits’ your execs side deals – net profits that don’t, and won’t, exist, because ‘net profits’ never exist in the movie business.

For IP to suggest Juarez 2045 is “its” feature film is insanity. It has almost nothing to do with it. Sure, director Napora is involved with the film – he’ll get paid. And IP has a 5% ‘net profits’ interest in the film.

Let’s talk about net profits.Take it away, Wikipedia.

Hollywood accounting (also known as Hollywood bookkeeping) refers to the opaque or creative accounting methods used by the film, video, and television industry to budget and record profits for film projects. Expenditures can be inflated to reduce or eliminate the reported profit of the project, thereby reducing the amount which the corporation must pay in royalties or other profit-sharing agreements, as these are based on the net profit.

A WB receipt was leaked online, showing that the hugely successful movie Harry Potter and the Order of the Phoenix ended up with a $167 million loss on paper. This is especially unusual, given that, without inflation adjustment, the Harry Potter film series is the second highest-grossing film series of all time both domestic and international, behind only the Marvel Cinematic Universe. Harry Potter and the Deathly Hallows – Part 2 remains Warner Bros.’ highest-grossing movie ever.

And we’re not fans of companies that pretend they just did an amazing revenue deal with ‘the largest media platform in China’, when it doesn’t crack the top ten, there’s no revenue to speak of, and a middle man with a handful of employees is sold as a ‘global giant’.

IP says Ergeng does “50 billion page views per month.” That’s most certainly a lie, given that YouTube does 30 billion per month currently.

Added to which, it says, right there on Ergeng’s (translated) front page, that the site has done 77.4 billion page views – ever.

That’s a nice number, for sure, but it’s about 12 trillion page views less than IP is boasting in their news release.

So we told our story, just, as it happens, as the company announced a private placement financing with a small Toronto firm, looking to sell shares at $0.46 per.

That job just got a bit harder, with the company stock now priced at $0.37.

We had questions as to why Imagination Park’s so big massive crazy great deals wouldn’t have attracted brokerage houses like Canaccord or Mackie for their financing, but kept those to ourselves because, really, the more shots you take at a fish in a barrel, the more you just end up shittering the barrel.

But, on the other hand, if they don’t get that financing done? 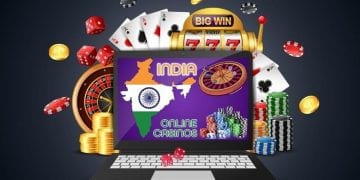 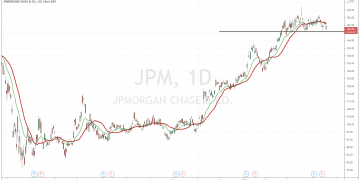