Private Persephone Brewing tangles with BC govt over farm regulations

A short while ago, Equity.Guru took part in a private crowdfunding financing of Persephone Brewing, through FrontFundr.com. We did so both because – duh – now we own a piece of a brewery, which fulfills a life long dream, but also because we wanted to explore the experience of owning a piece of something with no liquidity, where you’re in for the long haul and can’t just decide to ditch a company because the stock is down 10% and it’s had a bad quarter. IE: Private equity.

We’re part owners of Persephone, and we’re going to be for years. So when they recently had some struggles with government bureaucracy, it not only became important for us to know about it, but also act on their behalf.

One of our new writers, Vancouver food, tech, travel and social media queen Rebecca Coleman, knows Persephone well, so we asked her to give us her view of the operation there, and the situation they’re facing as the BC government rolls out the tape measure to figure out if they warrant their farming license. 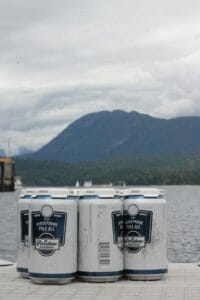 At Persephone Brewing on BC’s Sunshine Coast, a large red barn-like building dominates the yard. The tall structure features board and batten siding painted a deep red, and barn doors that were thrown open to the public on the cool June day I visited last year.

Inside, floors are unfinished cement, and the ceilings soar, criss-crossed by rough beams. Out the side door, in the yard, chickens peck around lines of hops inching their way up guiding wires. Tractors dot the parking lot, and rubber boots seem to be the footwear of choice for the staff here. Vegetable gardens provide produce that’s served at events Persephone hosts on site. Never mind the 100-Mile Diet. This is the 10-yard diet.

It’s not just a brewery, it’s a beer farm.

As a long time food blogger, there are certain things that attract me to businesses. I want to support, both with my influence, and with my hard-earned cash, those that share the same values as I do. And though I’m not a millennial based on the year I was born, millennials share my attitude—they want to spend money on businesses they believe in. Beliefs like environmental responsibility, sustainable growing practices, and placing value on supporting local economies.

One of the reasons I love Persephone is because they try so damn hard. A certified B-corp, they compost, and use runoff to water crops. Hops to be used in the production of their beer are grown right on site, and barley is sourced from local BC farmers. They host community dinners and feature local chefs, creating partnerships with the local Gibsons Farmer’s Market. They practice, in other words, what they preach.

All of this wouldn’t be such a big deal if the beer wasn’t so damn tasty. Seasonally brewed, farm-fresh, hyper-local. What’s not to love? 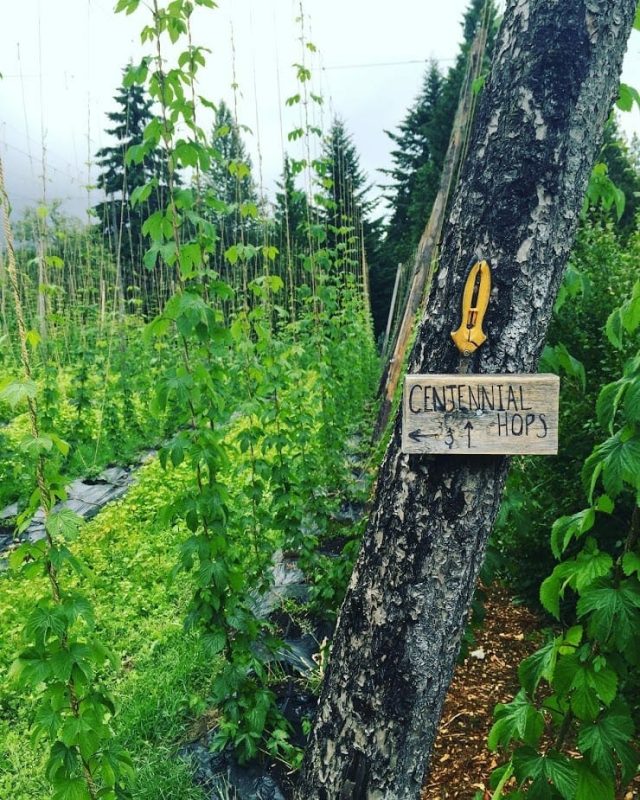 I love BC’s Sunshine Coast, and have probably spent more time there than the average Vancouverite. But for many, the inconvenience and the cost of dealing with BC Ferries makes it prohibitive to visit.

But it is–and I cannot emphasize this enough—freaking gorgeous out there. So worth the trip. So worth exploring all its many nooks and crannies, its Farmer’s Markets, its art scene, its beaches, its hiking and lakes.

And guess what else attracts tourists? Beer. Sweet, ice cold, throat licking beer. Yup, culinary tourism is a thing. Hopheads eager to get the next badge on their Untappd app flock here, and that’s not just great for Persephone, it’s great for the economy around them.

Despite doing nearly everything right, Persephone may be in a tough spot in a couple of years. The BC Government has put them on notice that they may be revoking their license at some point in the near future, because they currently have a farm license, and there is concern that they don’t grow enough of the crops that go directly into the beer right there on site.

From the Vancouver Sun’s Randy Shore:

The clock is ticking for Persephone Brewing Co. after a panel of the Agricultural Land Commission gave the Sunshine Coast’s farm-based brewery two years to comply with provincial regulations, or halt operations. Persephone had hoped to get around a requirement that it grow at least 50 per cent of the raw material for its beer on its 11-acre site outside Gibsons by growing hops and other crops, but the South Coast panel of the Agricultural Land Commission decided otherwise.

Despite the support of the Sunshine Coast Regional District and a recent award for sustainable land use from the Real Estate Foundation of B.C., the award-winning craft brewery faces eviction from its own farm.

The irony is that Persephone is the only landowner in the immediate area that is farming — in their case vegetables, honey, apples and about five acres of hops which they use on site — according to CEO Brian Smith. Nearby Agricultural Land Reserve parcels are being used for estate-style residences.

In a nutshell, Persephone is farming its land, which is what the ALR is supposed to encourage. It’s just not farming enough of it for its own product, which means it may have to stop making its product on-site.

The BC government recently changed its rules to encourage breweries to set up farming operations, much as wineries do with their vineyard operations. But breweries have been slow to move on that front, and Persephone is learning exactly why.

That seems like an oversight on the part of the BC Government. It’s clear to me that Persephone is doing good in so many ways, and the laws are antiquated; meant for a different time before the era of social media and culinary tourism. Added to which- they’re not working. You don’t have to drive far to see fake farms, where land owners build gigantic residences that they pay next to no tax on because there’s a few lines of Christmas trees out back that won’t be harvested for ten years. Meanwhile, Persephone is growing the good stuff, selling it locally, and adding value by putting it in a great product that could bring in export dollars going forward and tourism dollars today.

Want to know how you can help? Support Persephone by putting your money where your mouth is. By which I mean, buy some beer, buddy. I know. The things I make you do.

But you can also visit the Persephone Facebook page, where there are lots of suggestions about how you can get involved in the fight.

These are the good guys, after all. Let’s help them win. 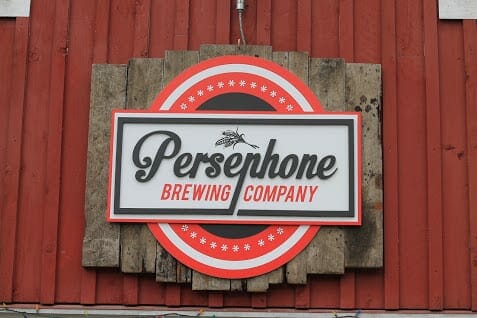 Should I ‘Invest’ in AirBnb(ABNB.NAS) ,Doordash(DASH.NY) , Roblox or Wish : TK’s market wrap