LEGIT: Invictus MD Strategies (IMH.C) bursts out of the swamp

We’ve written about Invictus MD Strategies many times. So many times. In fact, the first article on this site was an IMH piece.

But back then, writing about IMH meant explaining why it was casting aside weed entities it had bought into, with the industry creaking and money tough to raise.

Then it mean poking you guys in the chest for allowing the stock to be so cheap that the market cap on the company was half of that $4m sale, even as the cash sat in CEO Dan Kriznic’s war chest. IMH, just a few months ago, was an arbitrage situation.

Eventually, you guys cottoned on and the stock started to run. And run. And… boy howdy, what’s going on today?

Well, the simple explanation is, Dan Kriznic took a little side gig CFOing for Lithium-X (LIX.V), which made many people giant rich earlier this year. Then he took the cred from that and came back to IMH, cracked his knuckles, and went to work.

What has followed has been deal after deal, closing after closing, spin-out after spin-out. It’s been bad ass.

On October 24, they announced they had an option to buy a piece of a weed lab. Six days ago, they closed that option successfully.

On October 27, they announced they had an option on a piece of a Las Vegas cultivation license. Two days ago, they closed that option successfully.

Today? They’ve agreed to an LOI in which they’ll take out 33.3% of AB Laboratories, a licensed Canadian producer under the ACMPR program, and 33.3% of AB Farms, which is a proposed 100k acre expansion of AB’s capabilities. The cost will be $14.5 million, split between the two.

Which is all the greater when you realize, this morning, IMH stock is selling for $1.55. 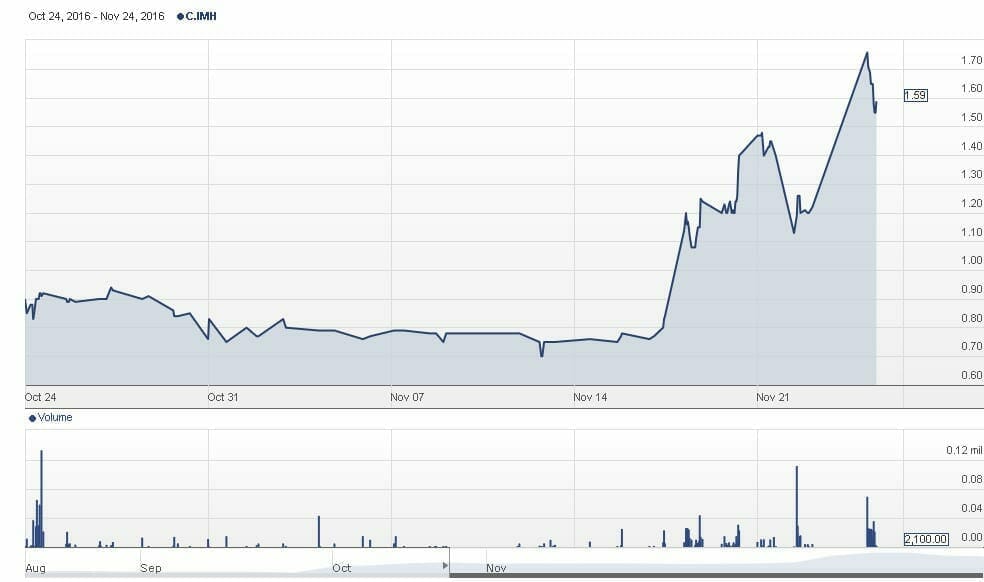 I will be buying into that raise. And it will be the second arbitrage situation Invictus has provided.

Of course, maybe some will take their profits, but with all the spin outs and dividends and new deals, that would be nutty.

What makes IMH attractive to potential asset sellers is several-fold.

FULL DISCLOSURE: We’re talking to IMH about doing a marketing deal, and if that goes ahead, it won’t be the first we’ve done. In fact, it will be the third. And I’m proud as hell to be able to say that our readers, if they were paying attention to what we’ve said about Invictus over the year, are making tremendous bank as a result. Nice work, little campers.

Hey Chris, First I want to say how much I enjoy reading your articles. I’m glad I jumped on to the IMH bandwagon. I want to double down but have no new funds to throw at it. I’m thinking of dumping either LIB, FIN, or MGW to put more into IMH.
Thoughts?

Well, it’s going to seem like I’m blowing smoke because MGW is the only one I don’t have as a client of the site, but honestly that’s the one I see least upside on. IMH is in high gear right now, LIB is very underappreciated and I’d hope we’ll see something definitive on them soon. FIN is getting the big shove and has lots of news. And keep an eye on CMM…

Hey Chris, great read. Wondering if you know the IPO dates for emblem and cannaroyality and best way to get in on them. Any info would be helpful, also was wondering if you liked New Age Farms, got in before 20 cents so should I hold ?

Thanks Chris, keep doing you too thing

Last I heard, Emblem is close and just waiting for the exchange to nod. CannaRoyalty tells me their AGM is on the 30th, with listing hoped for by the following Monday/Tuesday.
Getting in won’t be easy right now. Will have to wait for the listing, but CR’s ticker will be CRZ. 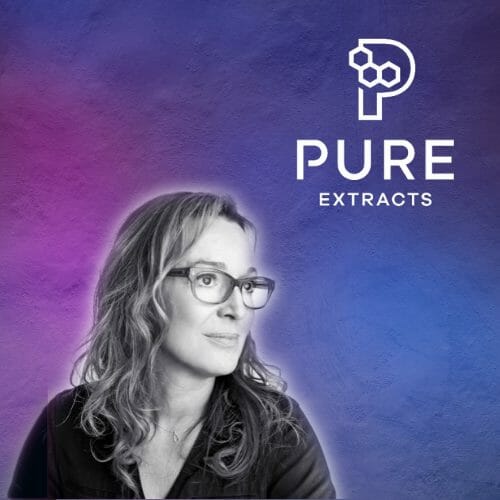 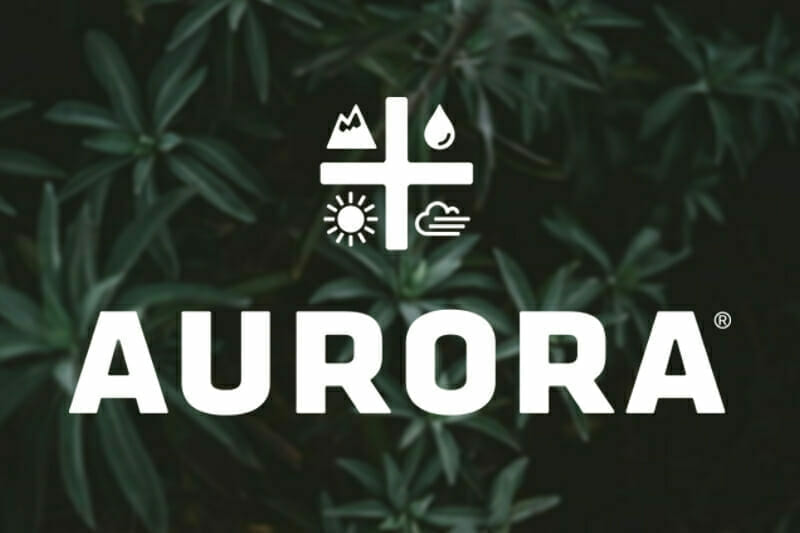 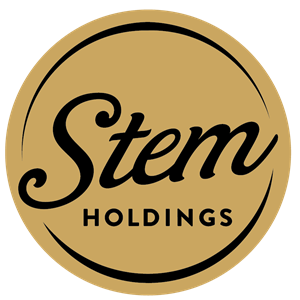 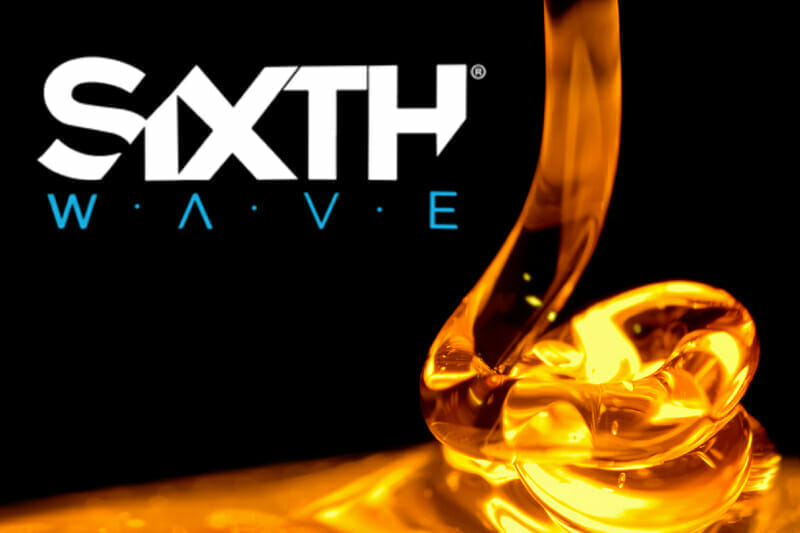