Calyx (CYX.V) keeps jumping: Is this why?

Stock in Calyx Bio-Ventures (CYX.V) went on another run over the last few days, after a substantial jump late last week drew the attention of regulators.

Subsequently, CYX has again lifted in the last few days as CEO Roger Forde told Equity.Guru he had news coming, while refusing to give details of same, and denying that any of the stock activity was coming from him personally.

So what’s causing the ruckus? I may have the answer.

A lot of companies, when developing their websites, roll out alpha versions of the site on a staging server, or an individual web server. It’s a common journo trick to try variations of a company’s website to see if there’s anything hanging out in the shadows, unprotected, and usually whatever’s there is password protected or very close to the existing site.

But I took a look at some variations of Calyx’s site and it didn’t take long to find something intriguing. Calyx’s parent site didn’t show much of interest, but when I took a sidestep to the Cannigistics site, looky what I found: 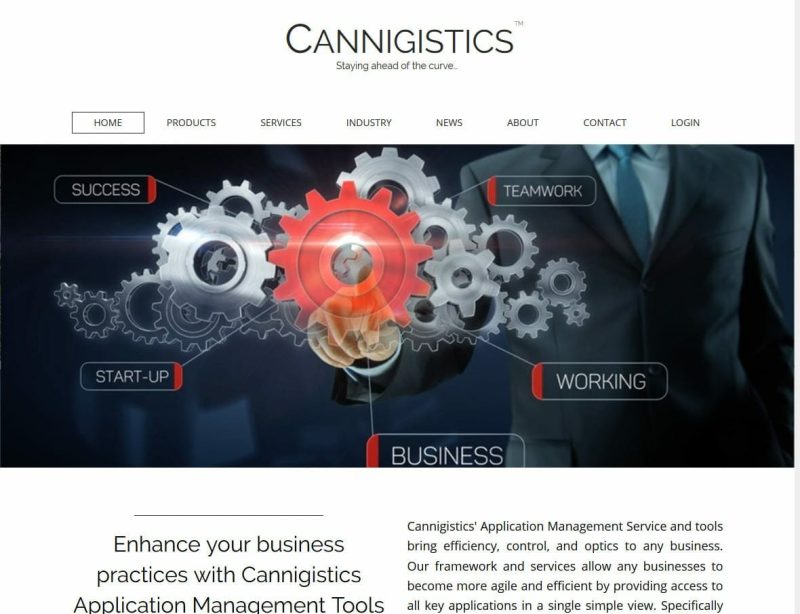 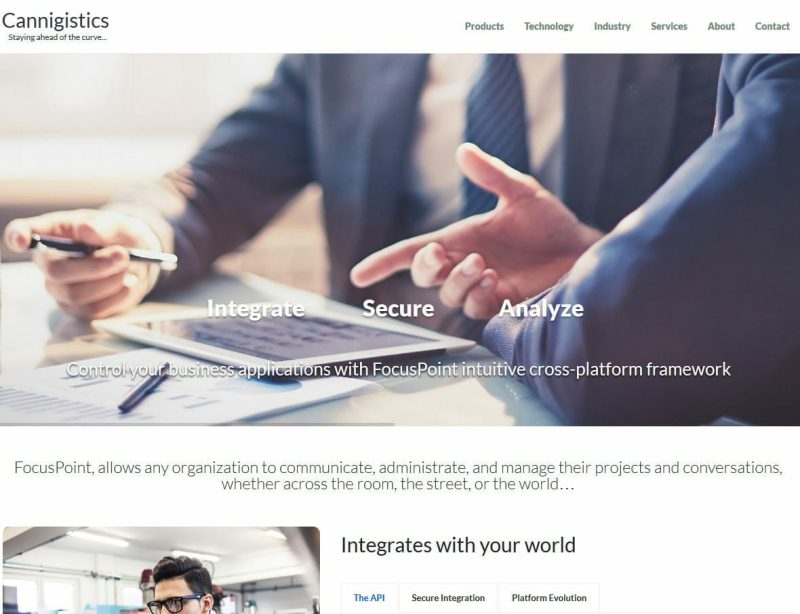 I don’t know what that is, but as I read down the page, things get a little clearer. Just a little.

In addition, our open API enables any system to send automated messages and notifications to users and/or groups.”

FocusPoint allows documents sent through any conversation to be stored and indexed within the “built-in” enterprise class document manager. This system is built on industry-proven technology which allows you to easily perform:

To me, that sounds an awful lot like Slack, a group messaging tool with document sharing and API controls that I’ve used at several media outlets, including my own.

Cannigistics’ old plan was to write software that brought several different pieces of software together into one dashboard, with document management and security as a focus. If they’ve rolled Slack usability, or their own version of same, into their IP, that’s an interesting plan.

Unfortunately, details are not exactly heavy on the site, which may be at an early draft stage or may even just have holder text in place. Maybe none of this is finished product. Maybe it’s even a ruse.

But the site does have a few screengrabs on it: 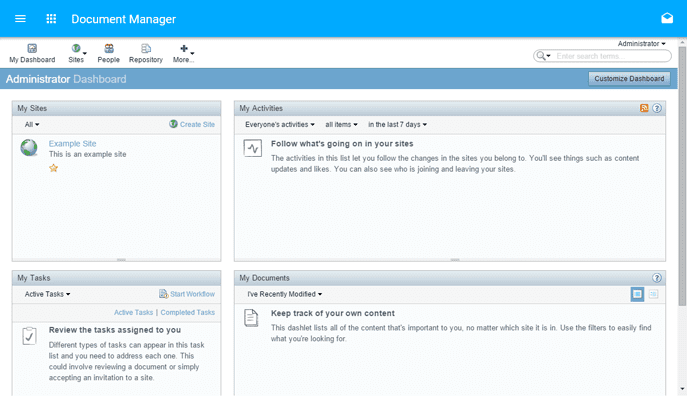 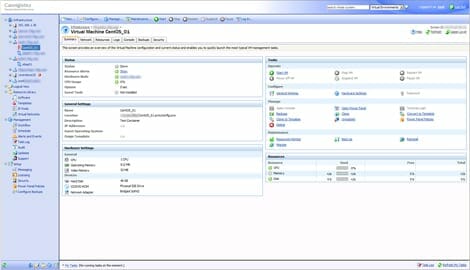 Until Forde releases more information, we’re going to be swimming about a bit in the dark, looking for a hook to latch onto, but this is evidence, for mine, that something’s afoot.

And that a password on a staging server is a good thing.