Congratulations to any Equity.Guru readers who jumped on Laguna Blends back in mid-June, when I noted that it had started hitting good affiliate sales numbers and was – finally – ready for a serious look.

The stock jumped 23% in the following few days, and has since streaked to a two-week double, moving from $0.095 to $0.195 today. Trading volume is up considerably and consistently.

The company produces and sells hemp protein and protein coffee drinks, the latter of which has become my staple early morning beverage, and they have some serious big hitters in the affiliate marketing game on board.

The firm made news last week when it announced it would be giving away three Tesla vehicles to top affiliate partners if monthly sales topped $1m between now and the end of 2017. That’s a decent no-cost promotion and shows ambition, if nothing else.

To my knowledge, Equity.Guru is the only outlet covering the company at present, and we’ve not always been complimentary to the company, which took longer than planned to get to the starting line. But a big early stock price drop-off made for a good opportunity to those coming in later, and anyone who heeded that call will certainly be enjoying their returns today.

FULL DISCLOSURE: Equity.Guru has been a Laguna Blends consultant for some time, and the author owns stock in the company, none of which has stopped us from hammering the company in the past. 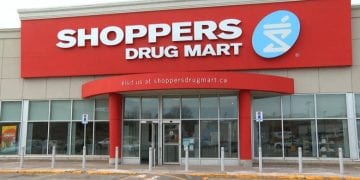