Resolve currently has a 25% stake in the plot, with another 25% working interest available to them after completing certain cash and/or share payments to Nevada Sunrise, and by incurring an additional CDN$700,000 in exploration expenditures over a 2-year period.

Nevada Sunrise has subsequently granted North South Petroleum Corp. the right to earn a 50% interest in the Neptune Property should Resolve choose to waive its right to it’s second 25%.

The new deal is subject to, among other things, Resolve waiving its right to earn a further 25% interest in the Neptune Property, all three companies entering into an amending agreement, and North South incurring exploration expenditures of CDN$700,000.

The deal would allow Resolve to coast on the deal, rather than have to raise drill program financing, and the market has enjoyed that option in the hours since the news was released. 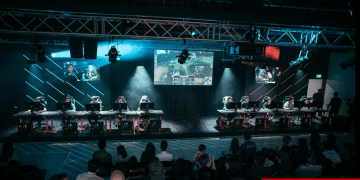